Hiya today I have the cutest set of cards for you that I made for my giveaway winners almost a year ago when I launched my website. I made nine thank you cards using the adorable Saturated Canary Washi Tape Girl image. 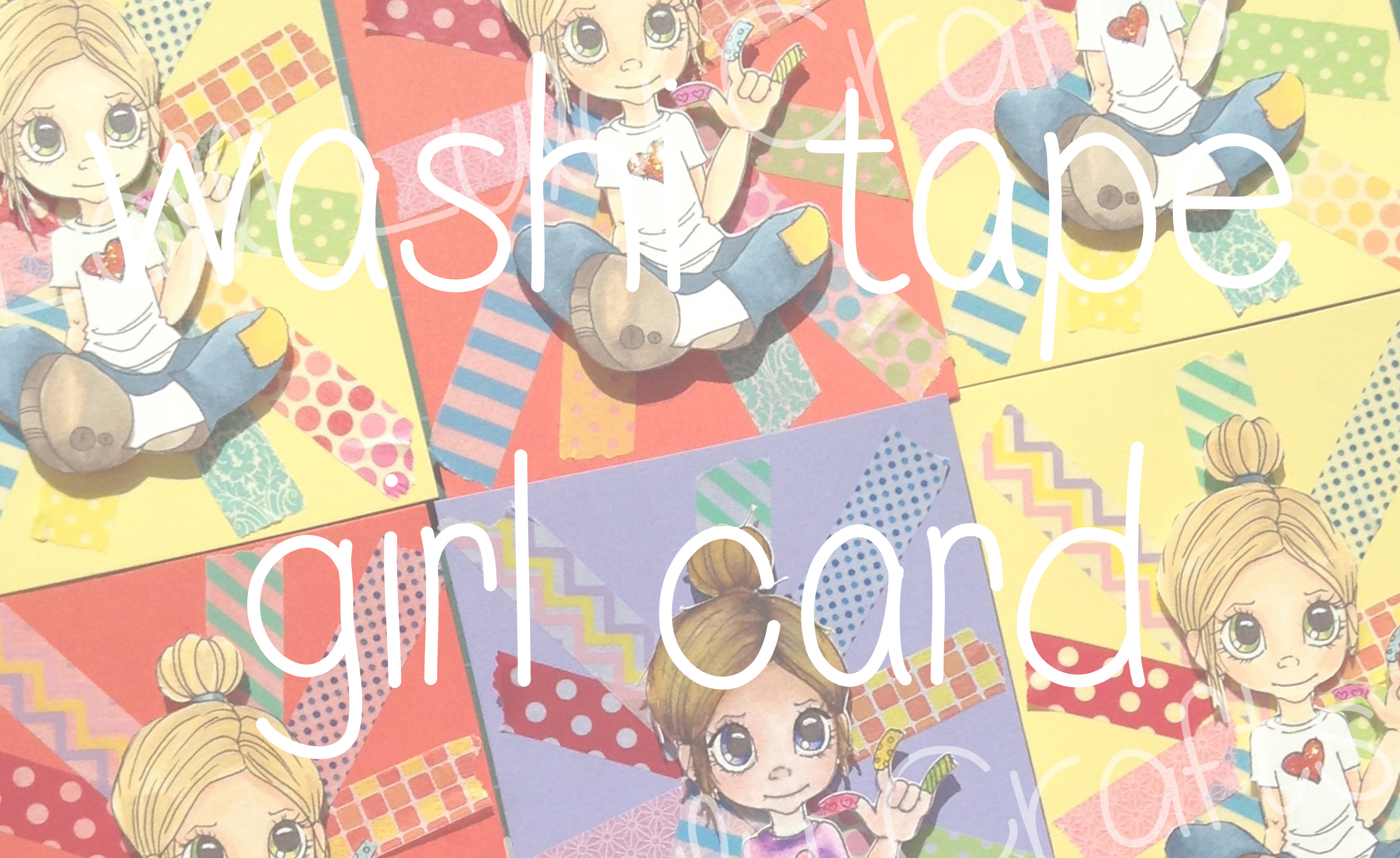 Originally I was going to use my Zig Watercolour Pens but after doing one image I changed my mind and used my Copics. Because of that I had printed these on watercolour paper but as you will see from the video the Copics still worked great on this, although clearly had I known it would’ve been better to use the correct paper. 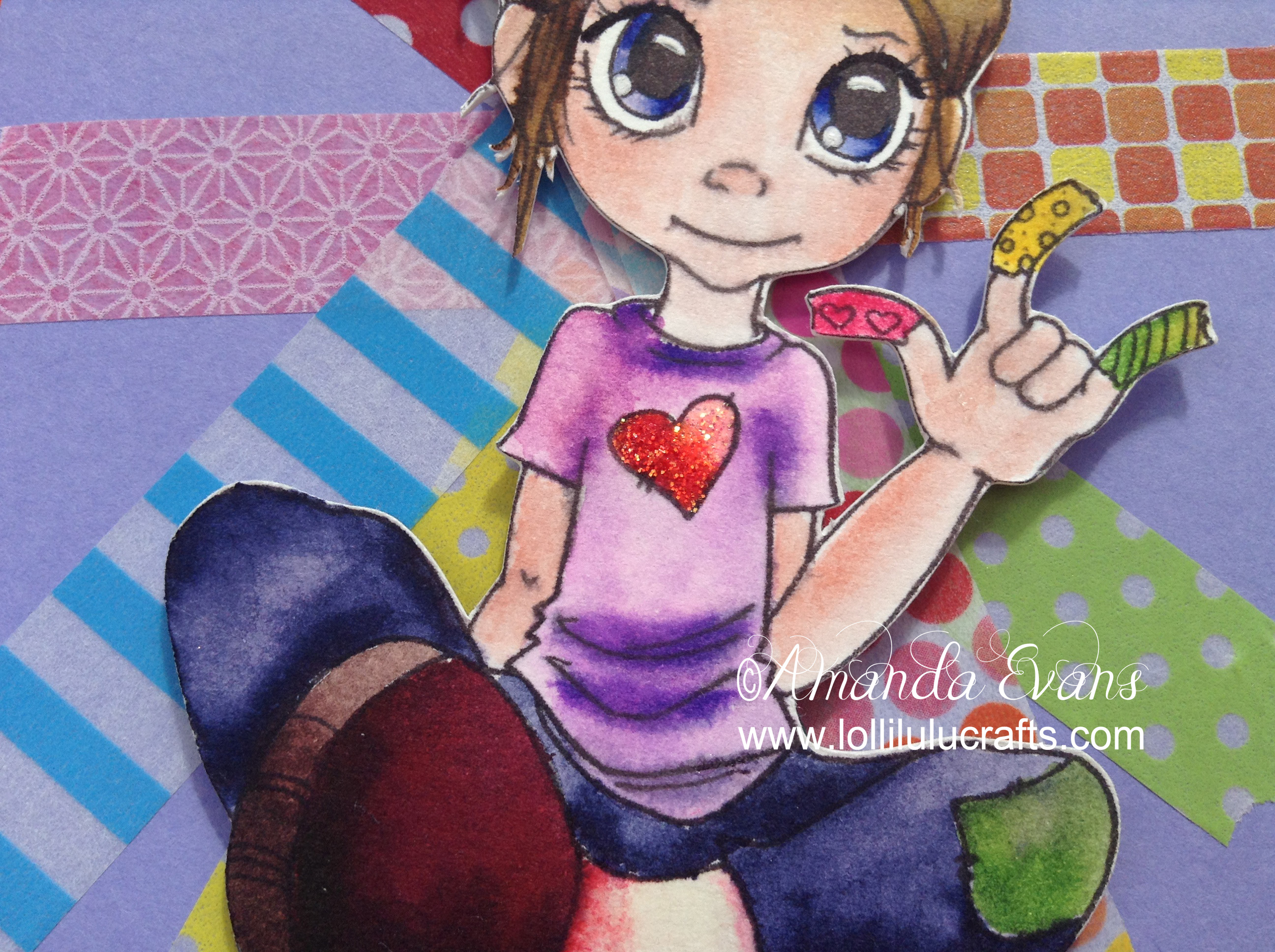 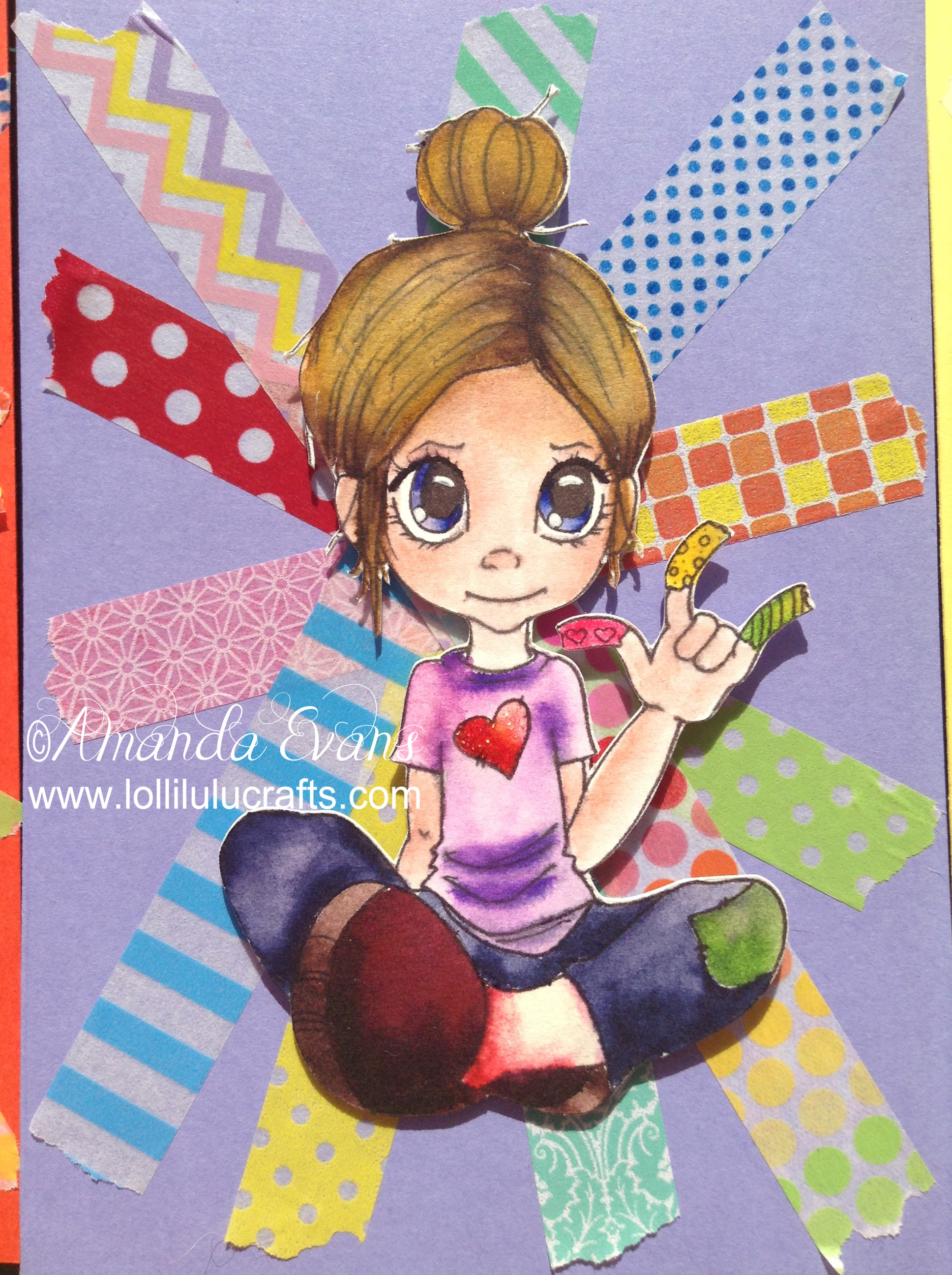 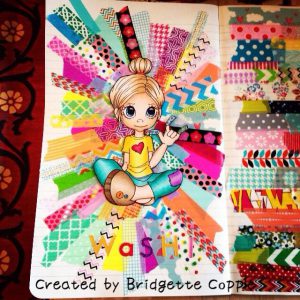 So I started off by putting the images into my Silhouette Software so that I could print my images, once they were coloured, using the print n cut feature on my silhouette. At the time there wasn’t the Pixscan mat but if I was doing this now I would definitely use that. BTW don’t forget to check out the next Silhouette Seminar – first Monday of every month, it is the final part of our look at Pixscan. 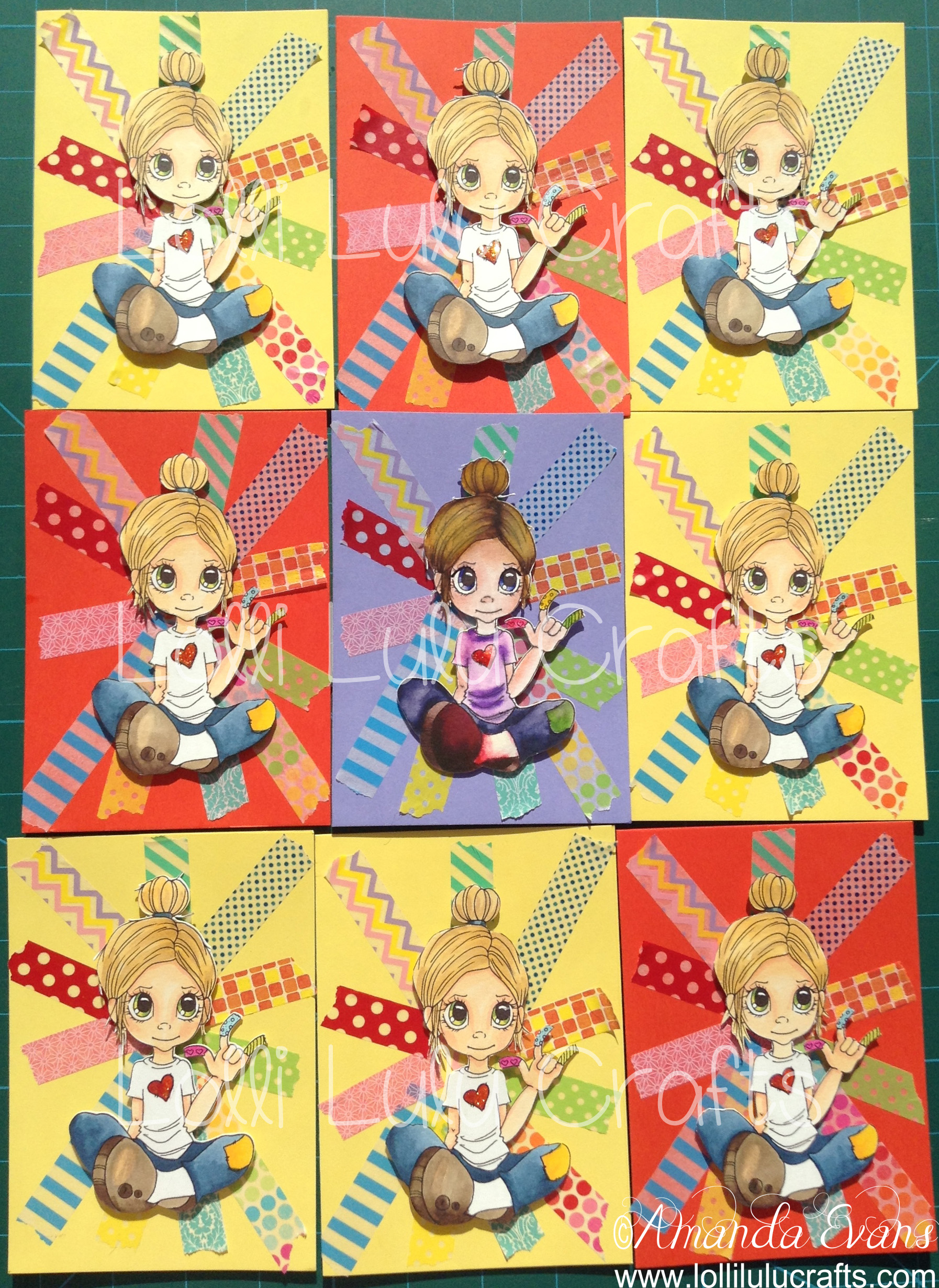 Once all the images were coloured, I put them cut them out on my Silhouette and EEEEEKKK!! it went horribly wrong on sheet 2 as it cut the images all up!!! After I finished threatening the Silhouette with the scrap heap, I realised that I had loaded the mat as ‘load media’ so it didn’t know I had loaded a mat but thought I had just loaded say a piece of vinyl with no mat for eg. When you load media it changes the positioning of everything and that is why all the cuts where out of alignment and cutting through the images not around them. At that this point I had 2 choices, curl up in the corner and cry or just reprint another sheet of 3 images and re-colour! Out come the markers! lol! And finally I got all the images coloured and cut.

For the cards themselves I used pre-scored A6 cards that had matching envelopes. I always think a coloured envelope really finishes a card off beautifully, after all you are unlikely to get a bill in a yellow envelope! Once all the colouring and cutting was done the actual making of the card was really quite simple. I just took my card bases, added a variety of washi tape randomly, starring out from the centre point where our image would be, and then just placed the image over that point using my Pinflair Glue Gel to get a little height. 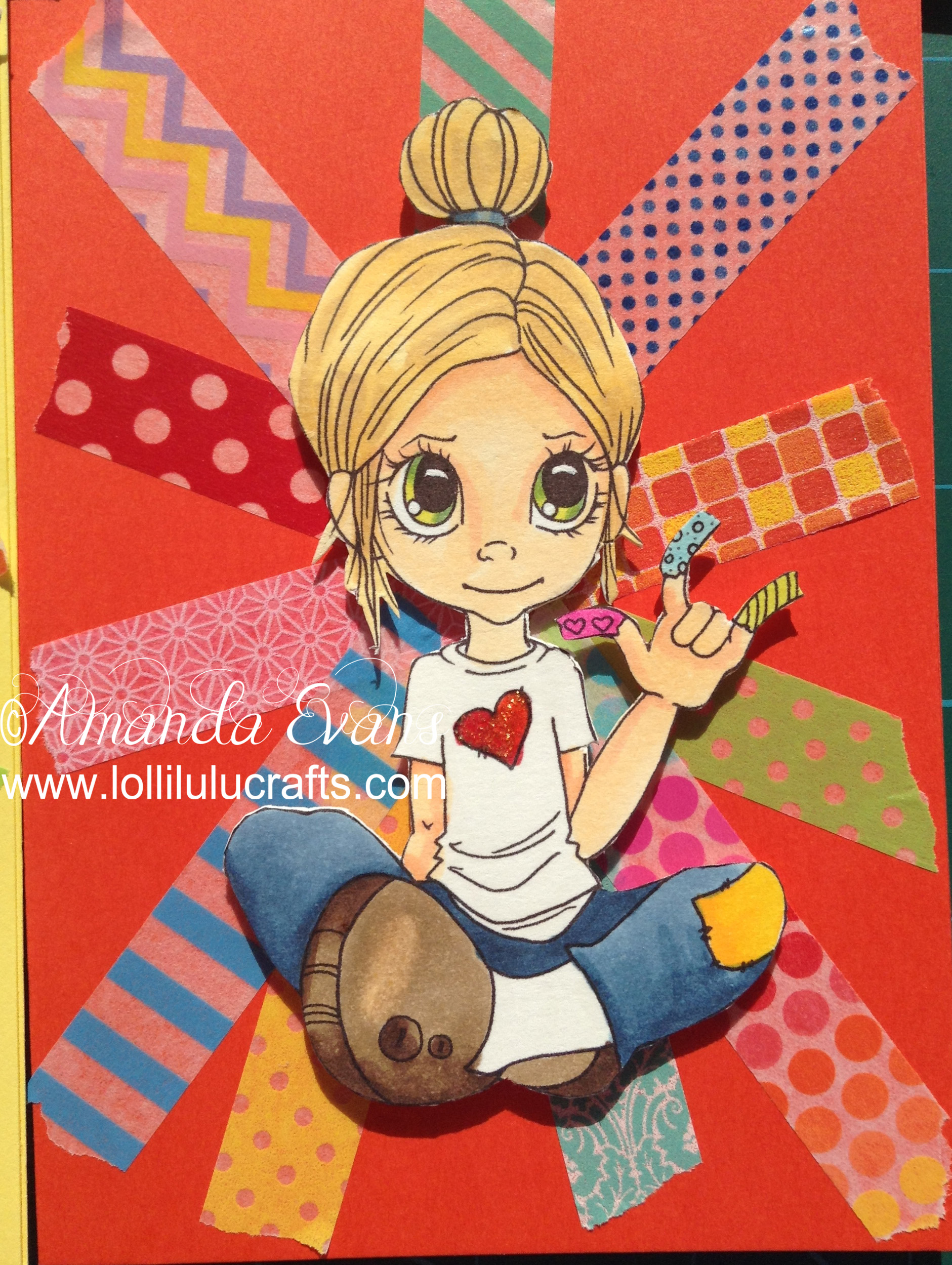 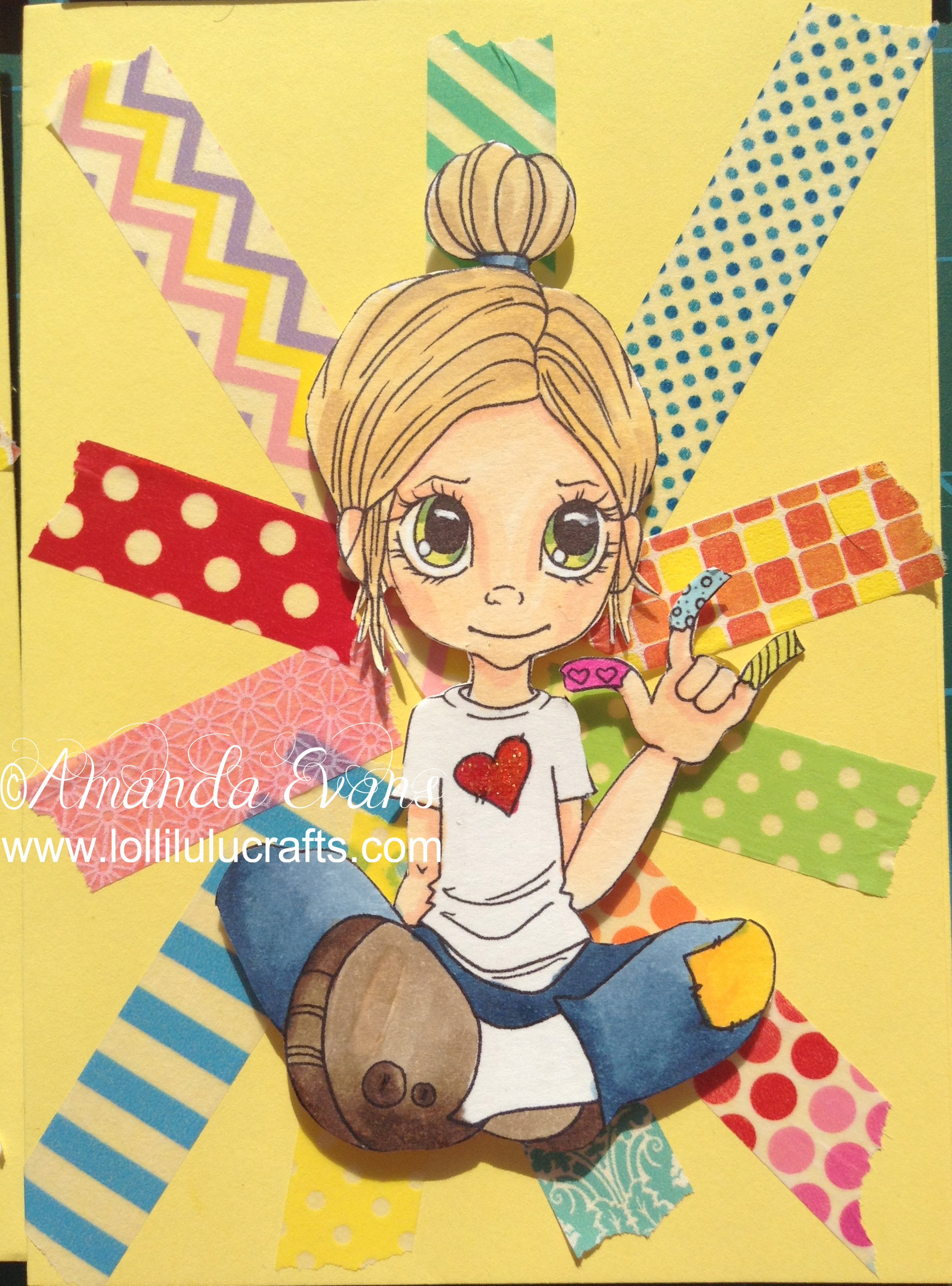 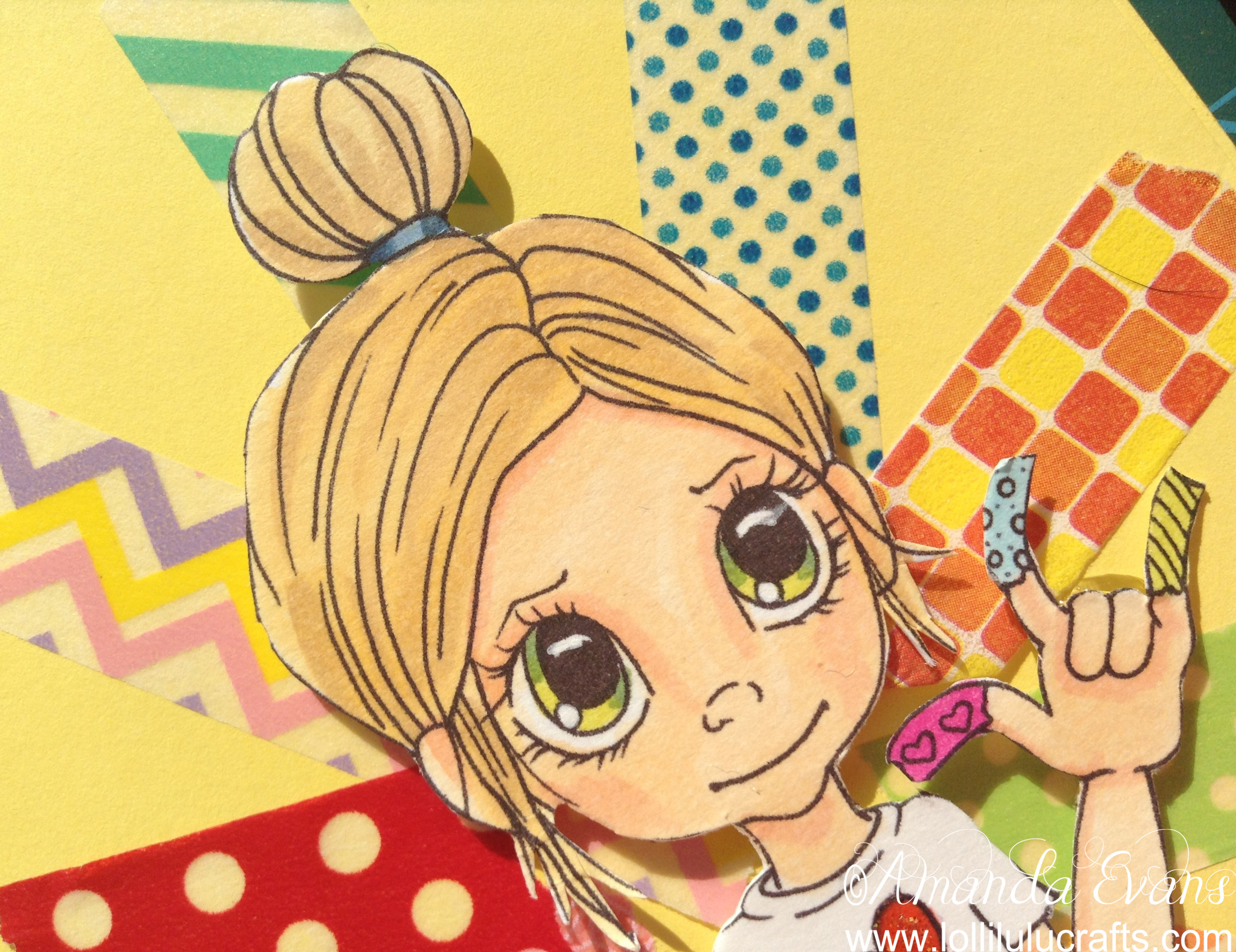 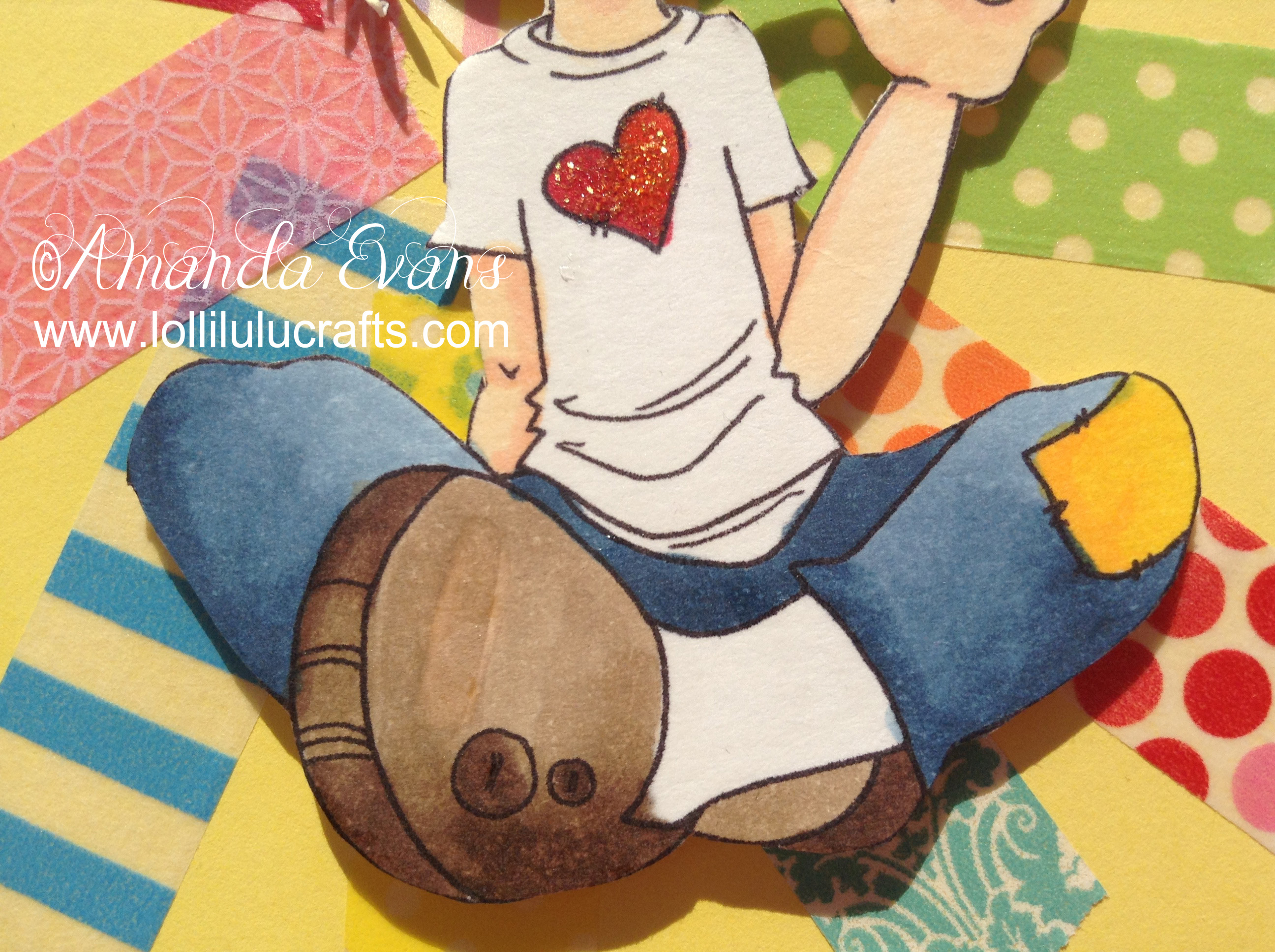 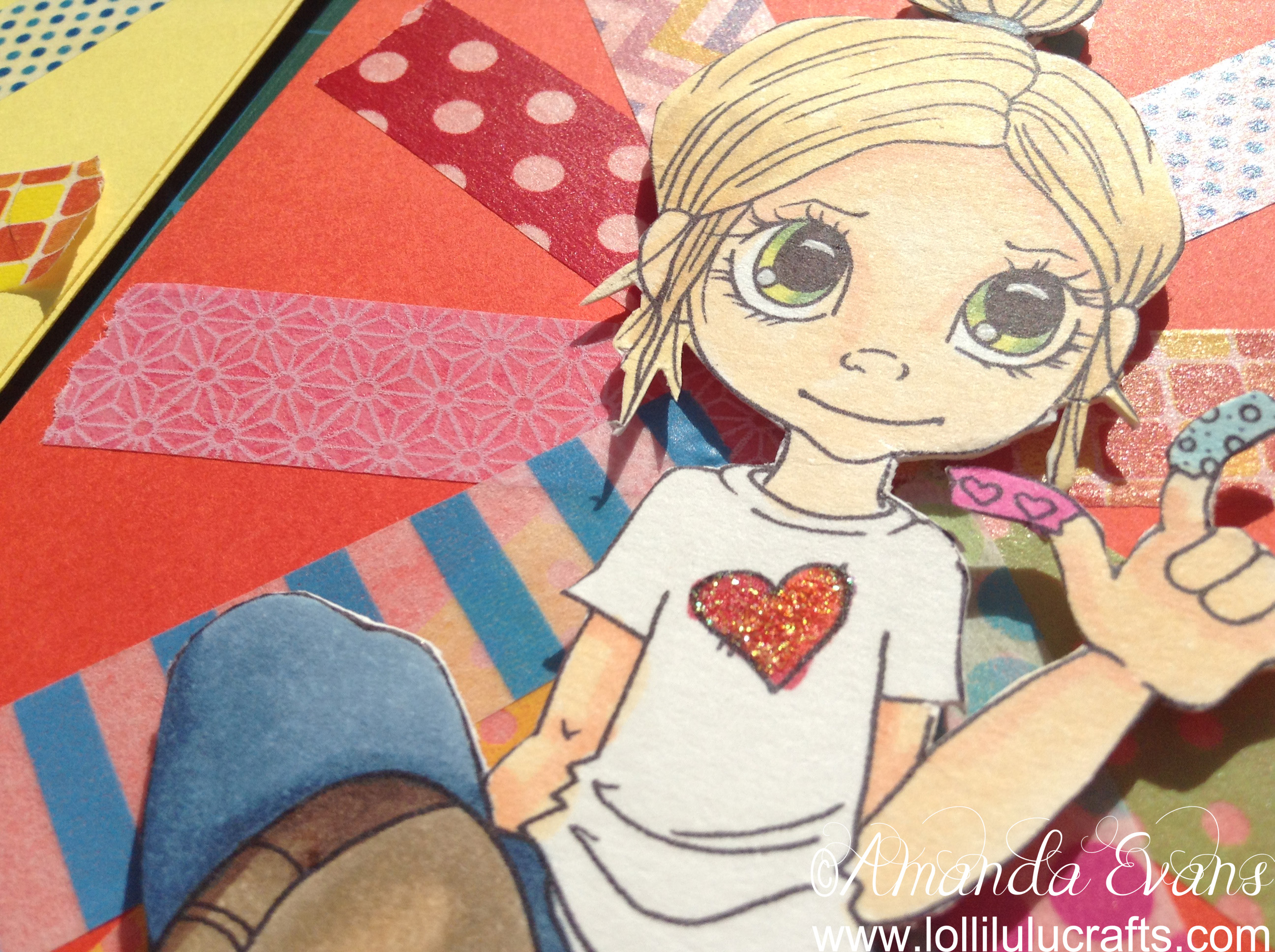 Again this was a older video. I came across in a folder with a number of films that I had done but not edited or uploaded for you. Some of you might remember awhile back that I said my computer, this is before I got my new Mac, had busted and I had lost a number of videos. Well this folder had some of these missing films in it, which is quite exciting.Its really fun to see things I had filmed and made over a year ago.

Anyway I hope you have enjoyed this video and the others that I have found, and as always I would love to hear your comments but otherwise for now hugs and have a great craft day,