Now as promised in the video below is the two videos showing you the easy peasy ways of making an envelope and a card. This should help you if you do not have these size cards and want to make cards like this one :-

Now here are the photos of the Golden Acetate Card for you: 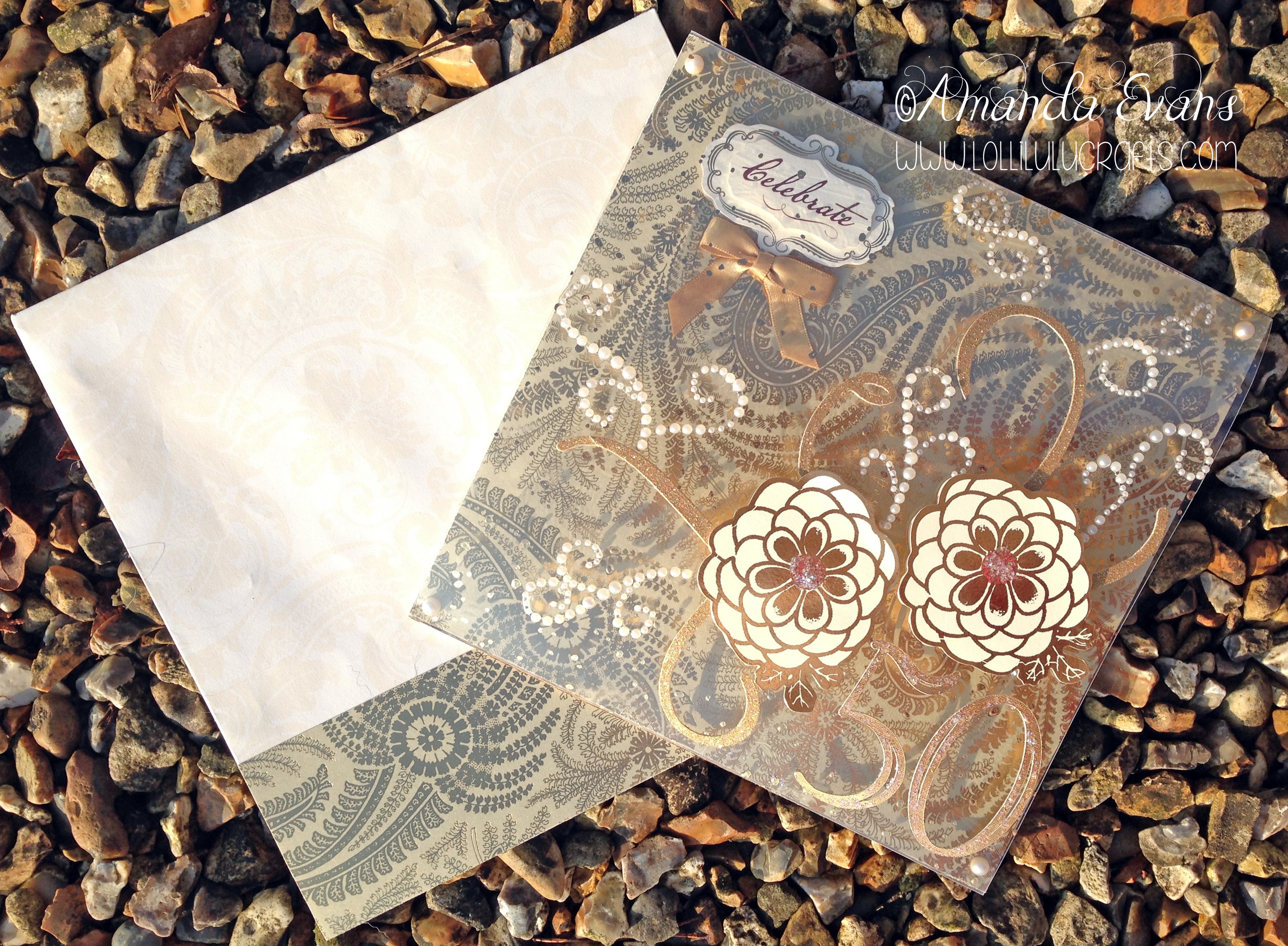 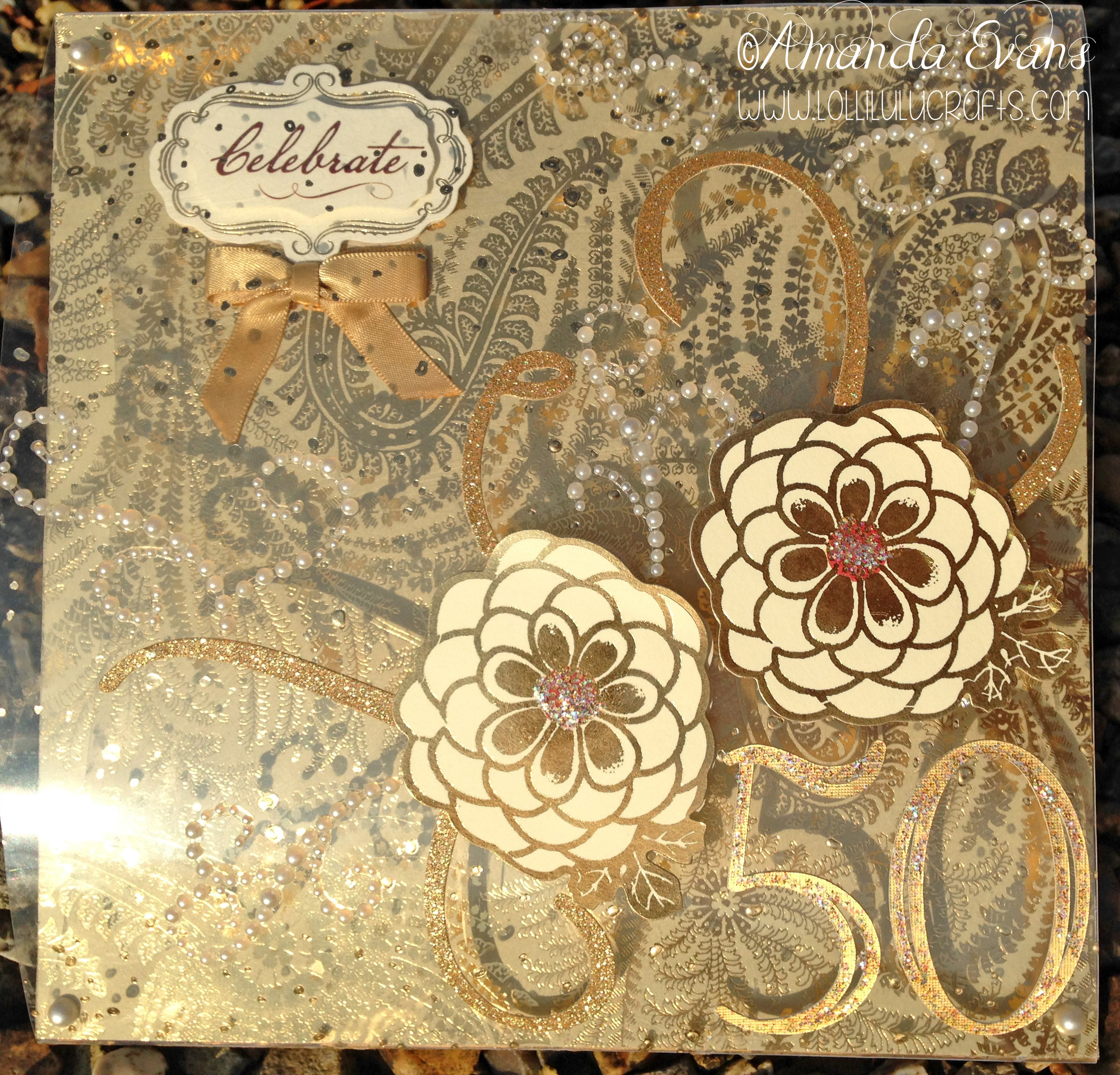 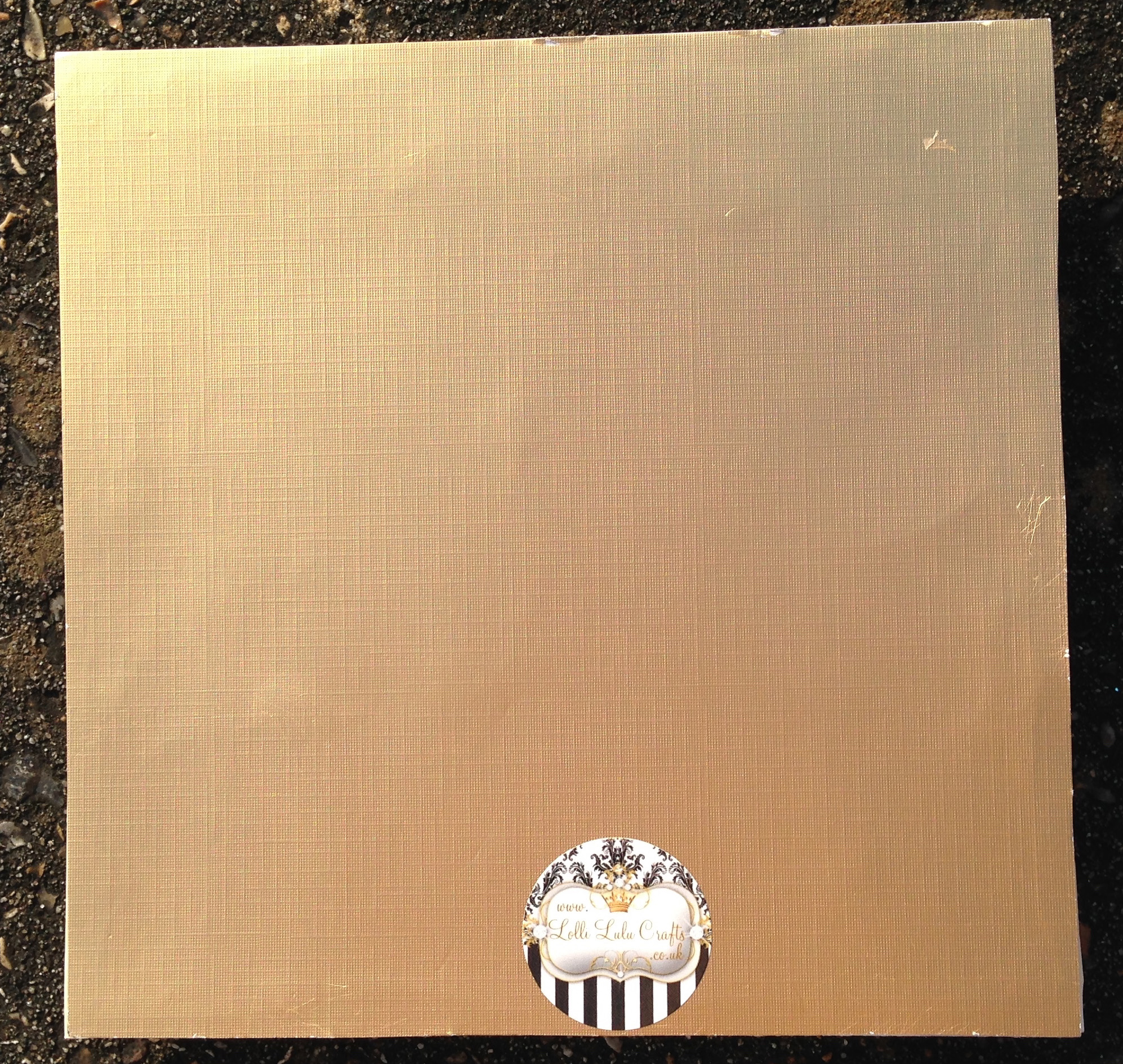 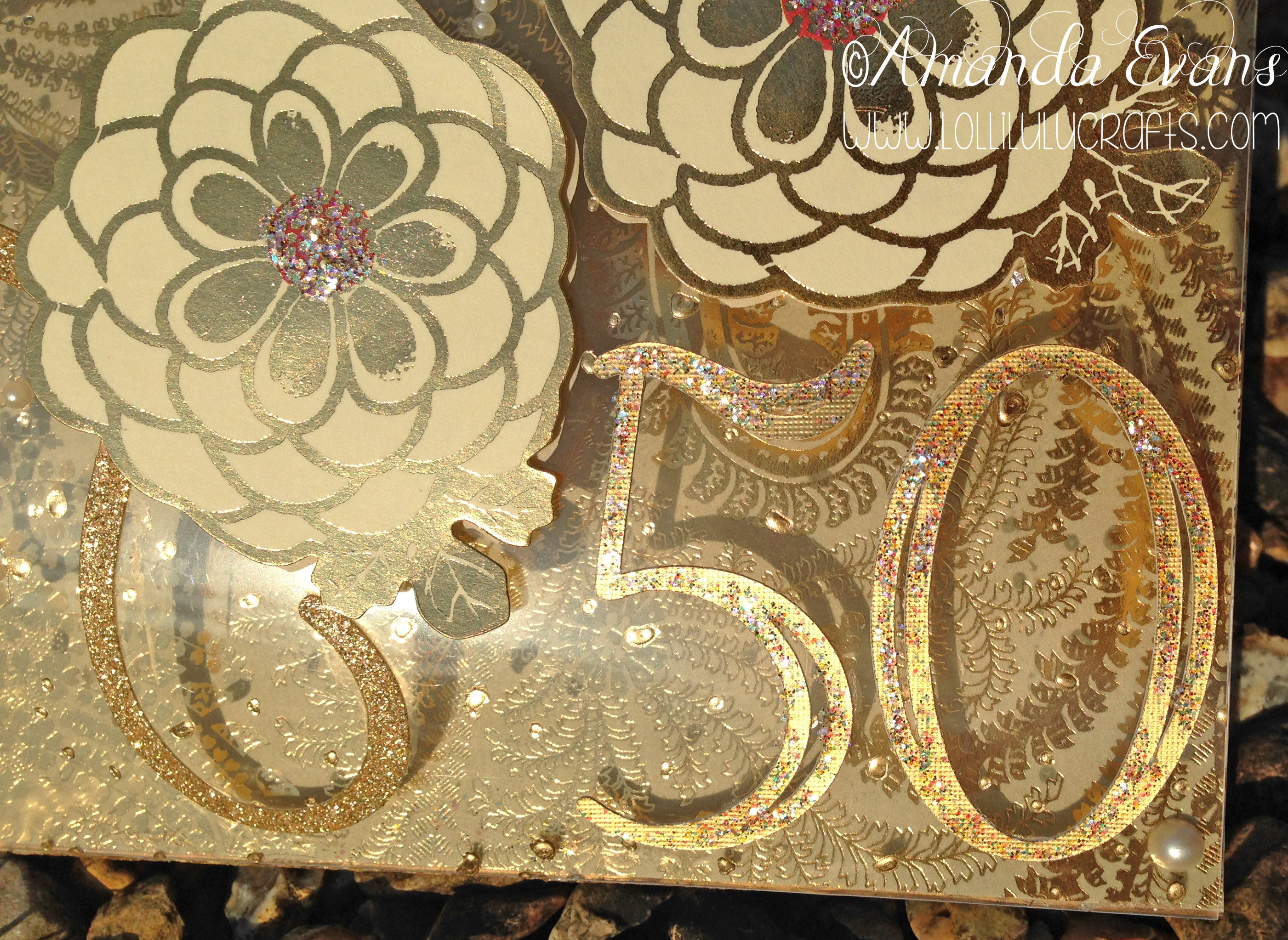 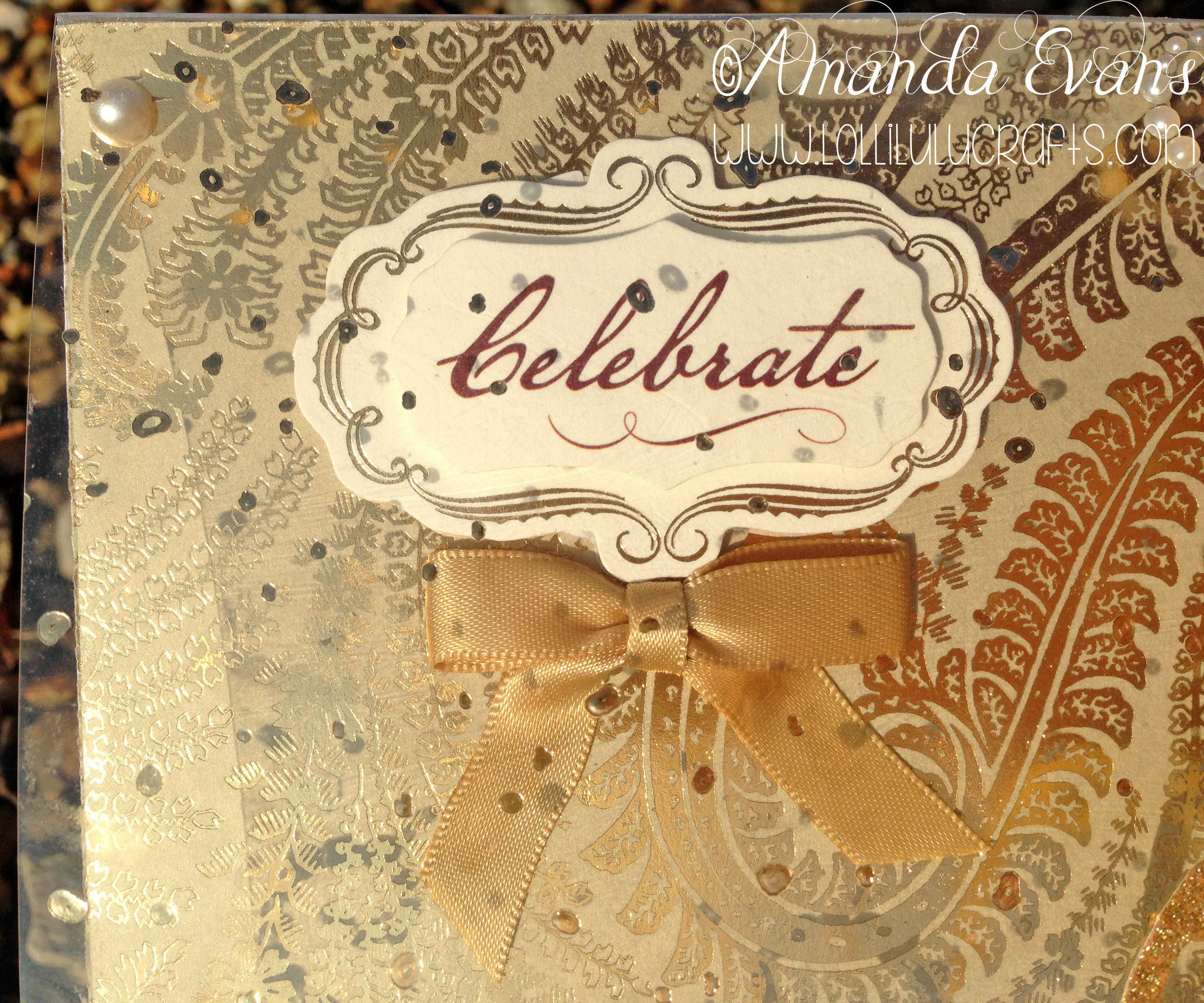 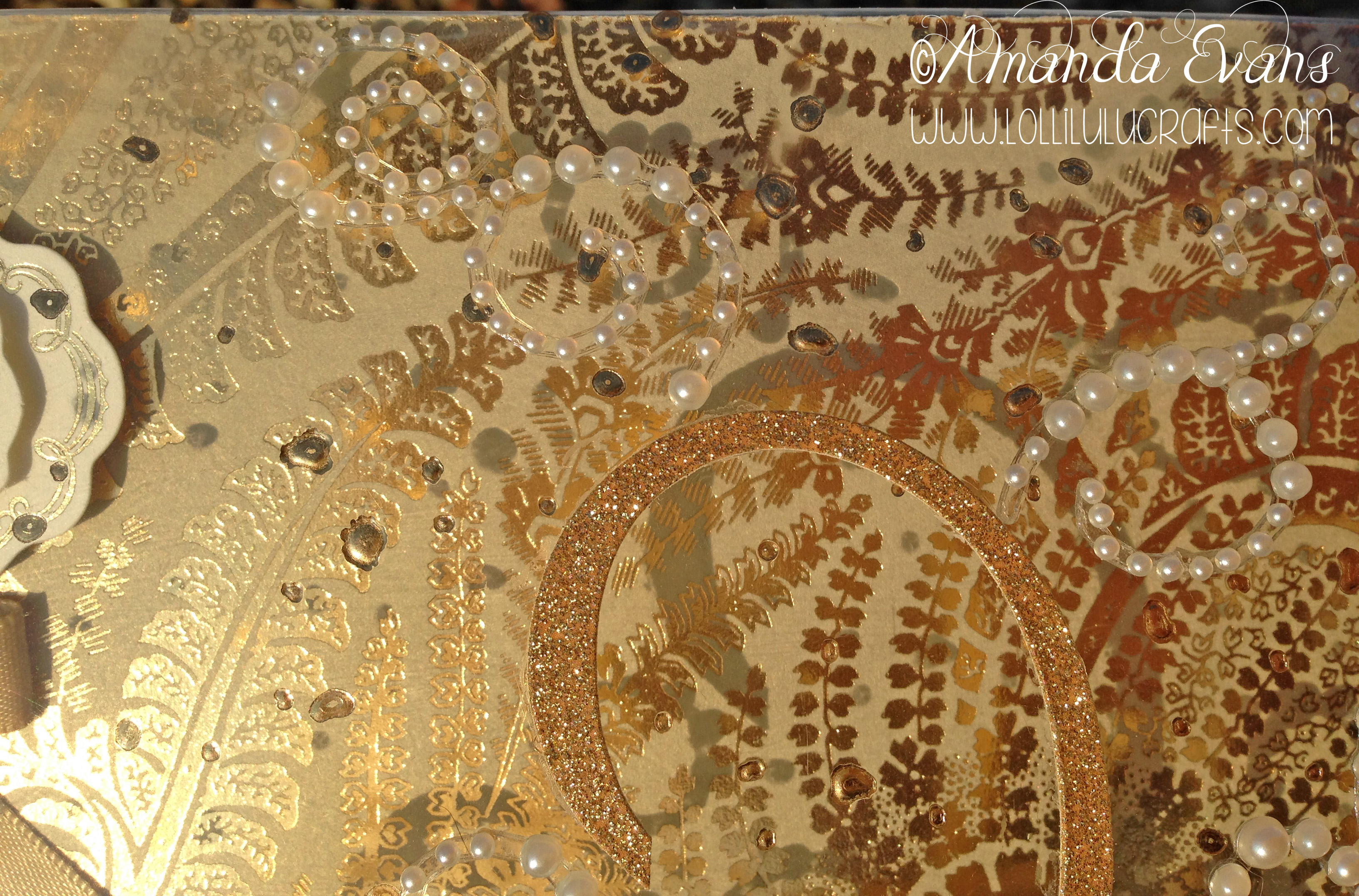 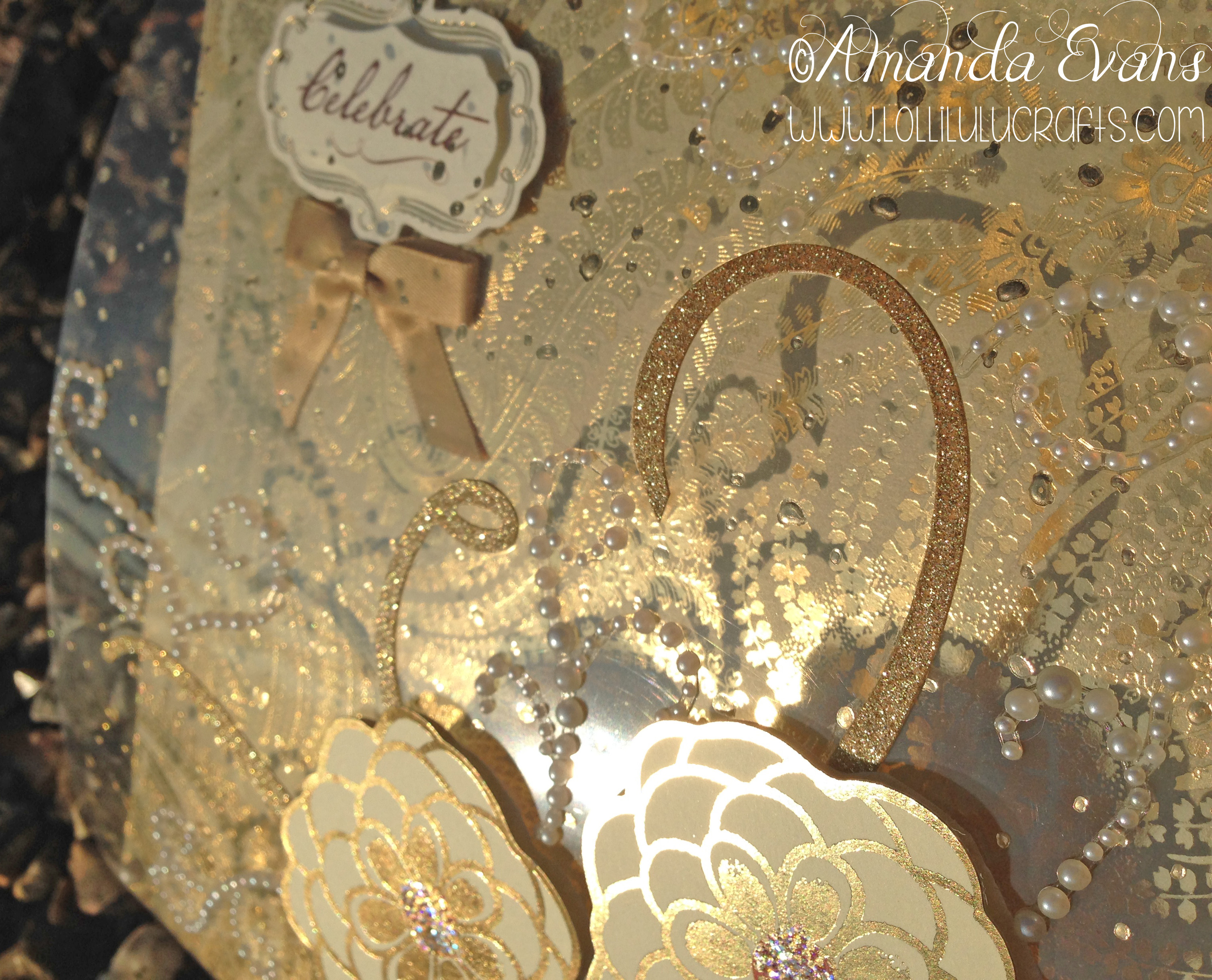 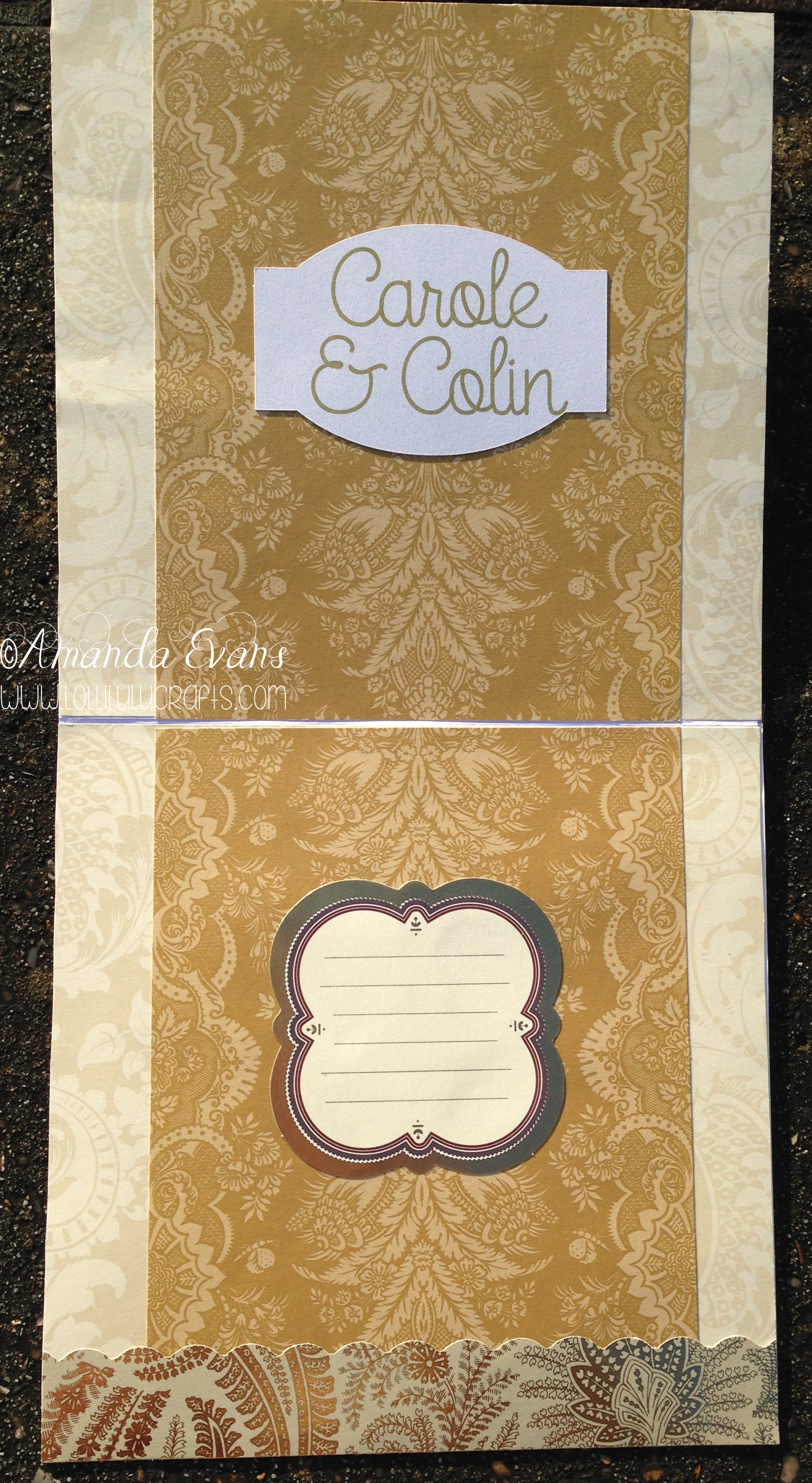 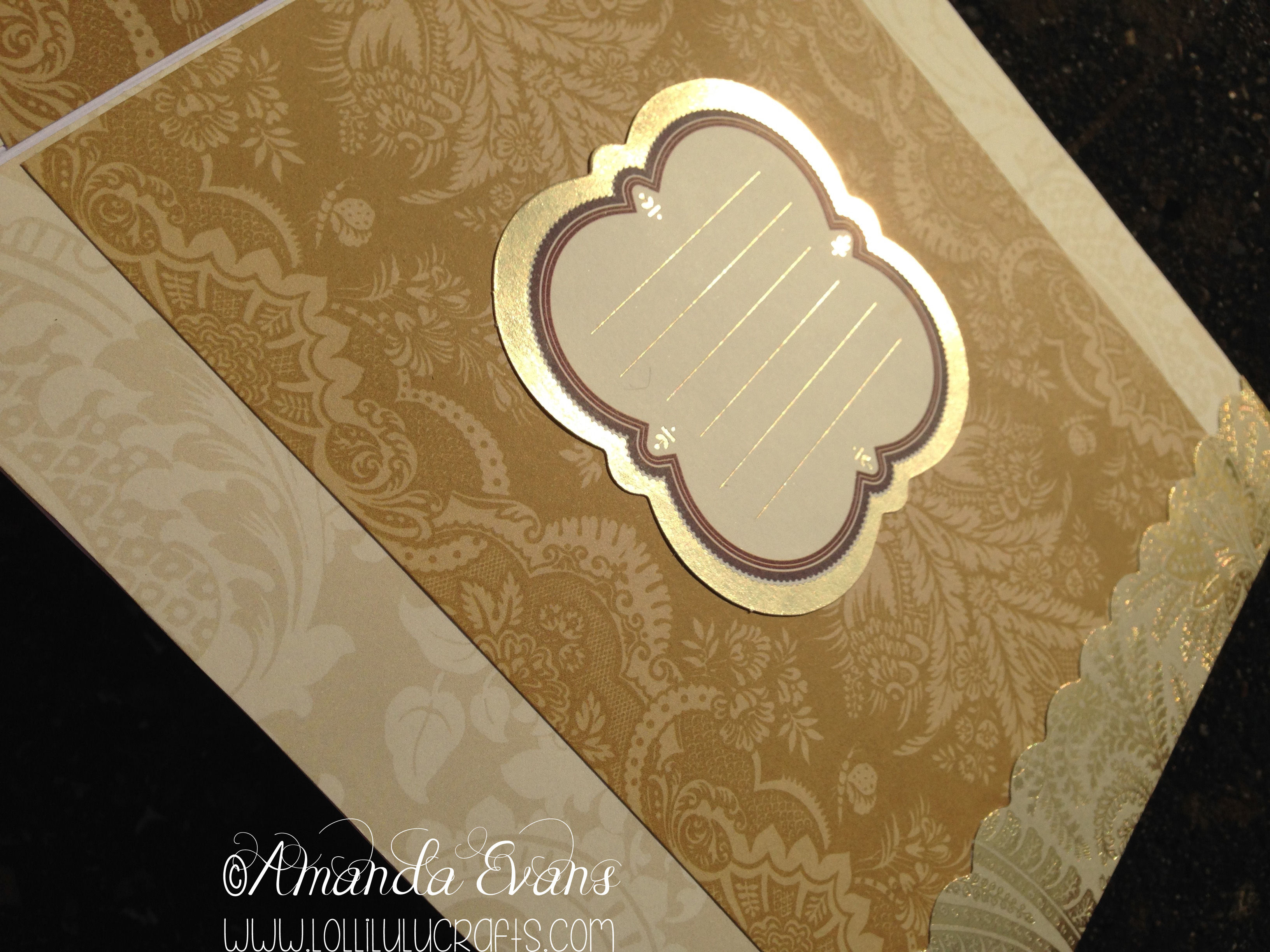 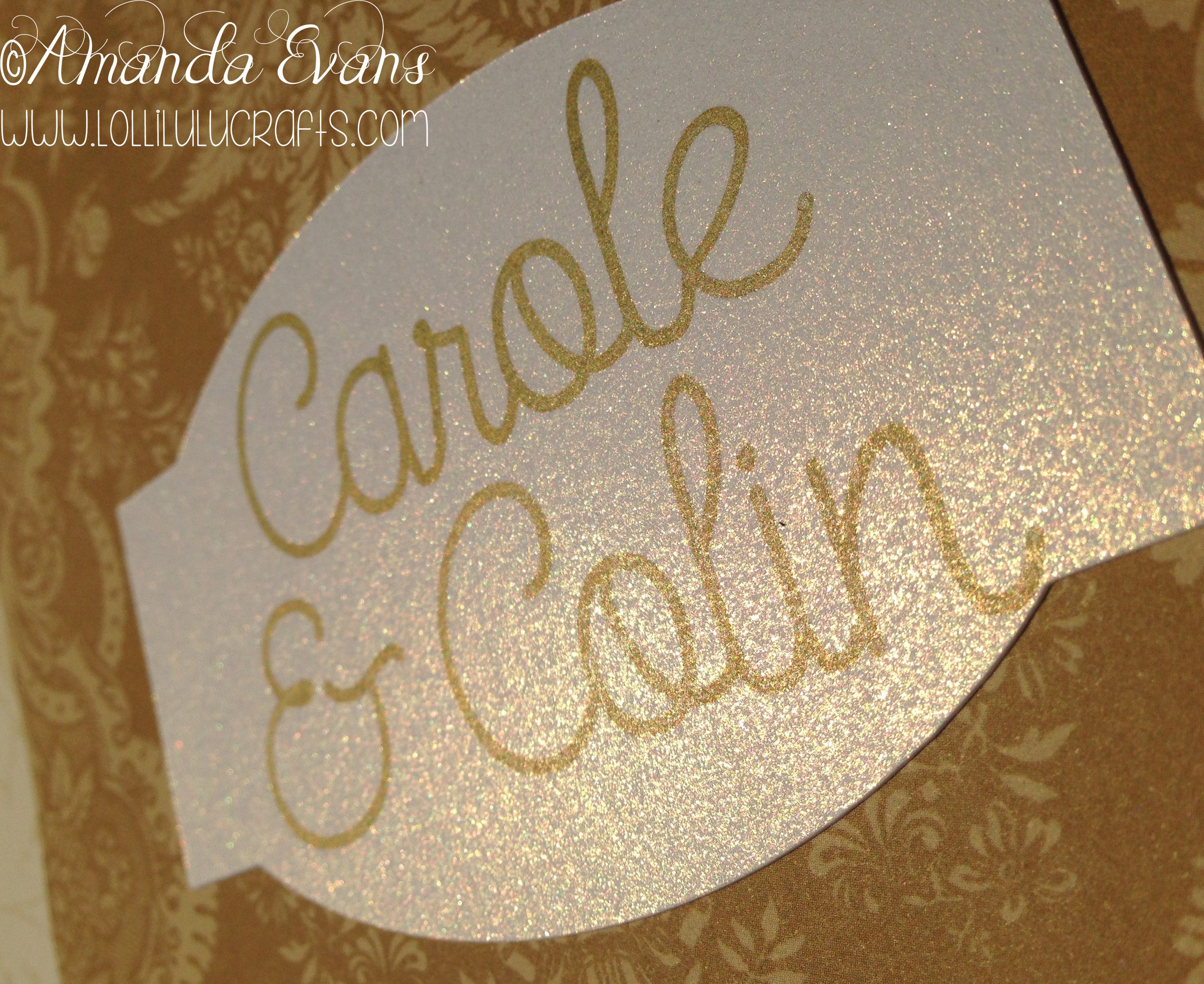 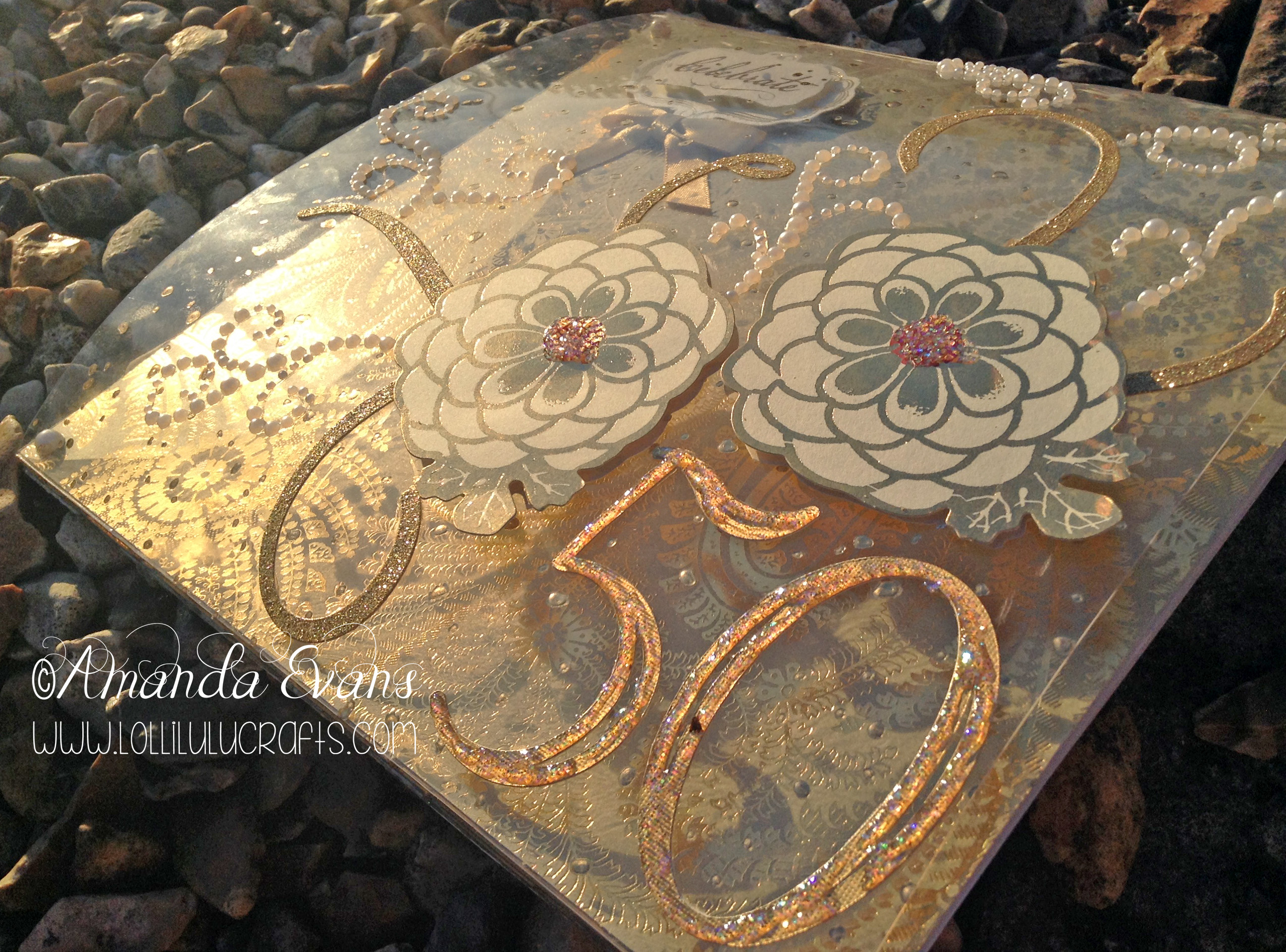 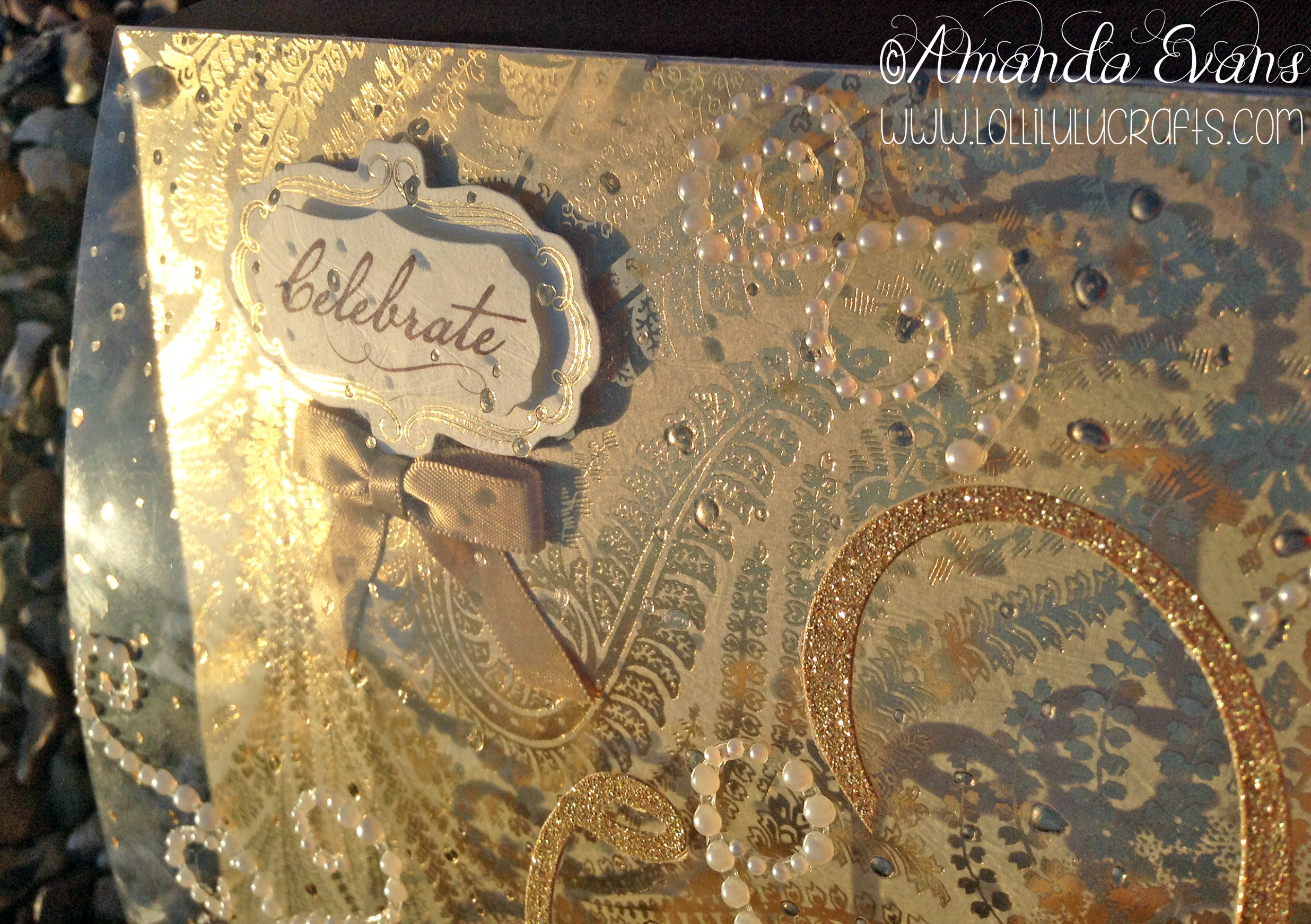 Finally I just want to say I hope you enjoyed the video and liked the finished card. I know the person that commissioned the card was very very pleased with it and I guess at the end of the day that is all that counts. This particular card was definitely one that I struggled with designwise, and I really did not have an idea, apart from wanting the acetate on the front, what this card was going to be. I think in the end it turned out pretty darn good! LOL I hope you agree? But for now hugs and have a great craft day,