Hiya, Today I have a card that was a commission. It is funny how things work out, at the time I was asked by two people for a Golden Anniversary Card – one of my super special ones (their words not mine lol!) and these both were about a year ago now and I just haven’t got around to editing them and putting them up for you. Now having scheduled them both in my planner I suddenly get another commission request for another Golden Anniversary Card! Isn’t it weird how things turn out sometimes! I will do this new card and then hold it back for a bit as I reckon by then you will be sick of Golden Anniversary cards. Anyway to todays card. It is as I said one of my commissions which means I get a chance to go all out and make them really ‘big’ not necessarily in size, although this is 8×8, but in style. 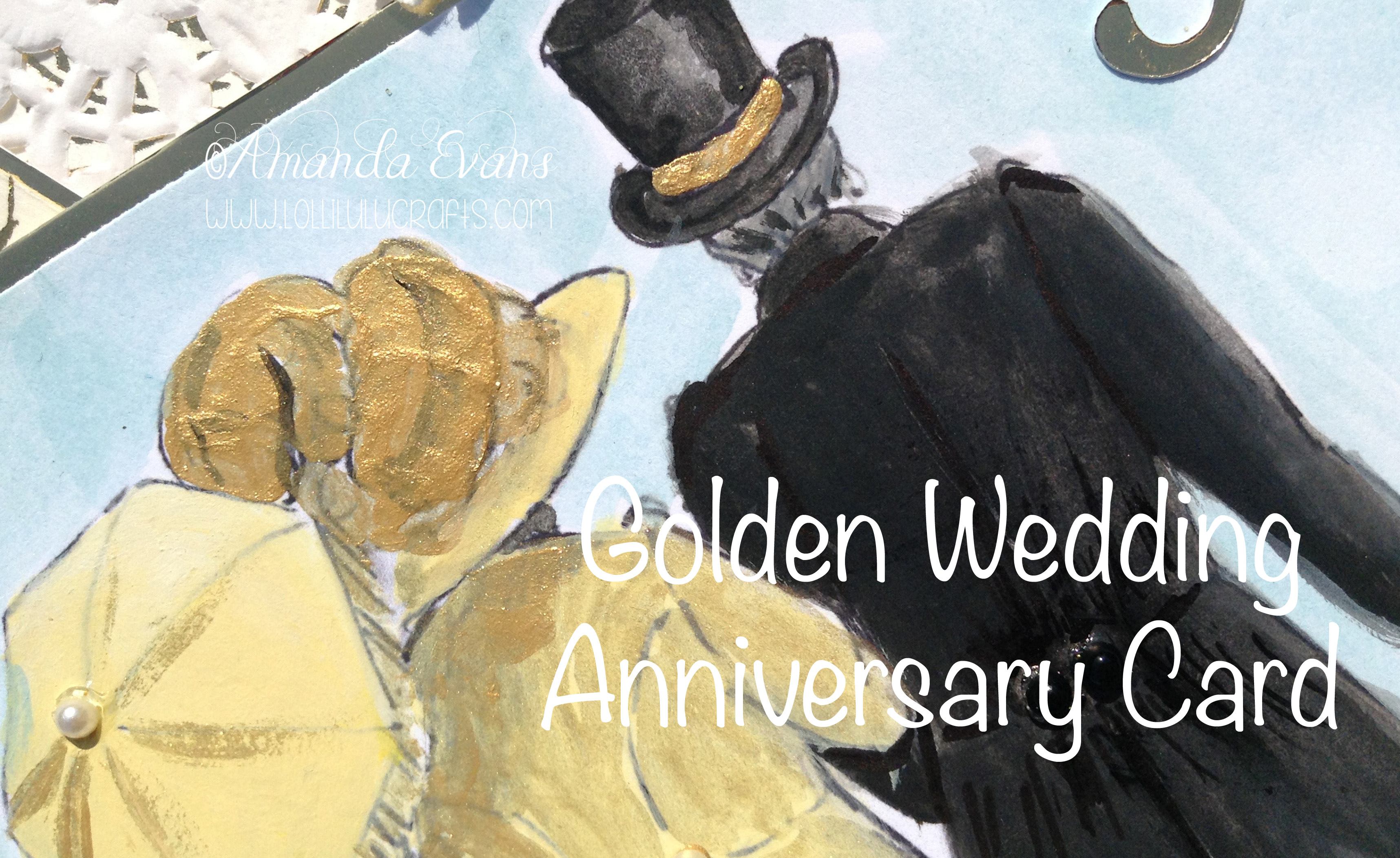 This is a SIS colouring video but just a little bit different from the norm and I think think it turned out really fab and more importantly so did my customer 🙂  So here it is my SIS Victorian Couple Golden Wedding Anniversary Card Video Enjoy!

And here are the photos, I think these for once really capture the glisten and metallic look of the colouring for you, often you just can’t get the camera to do it justice:- 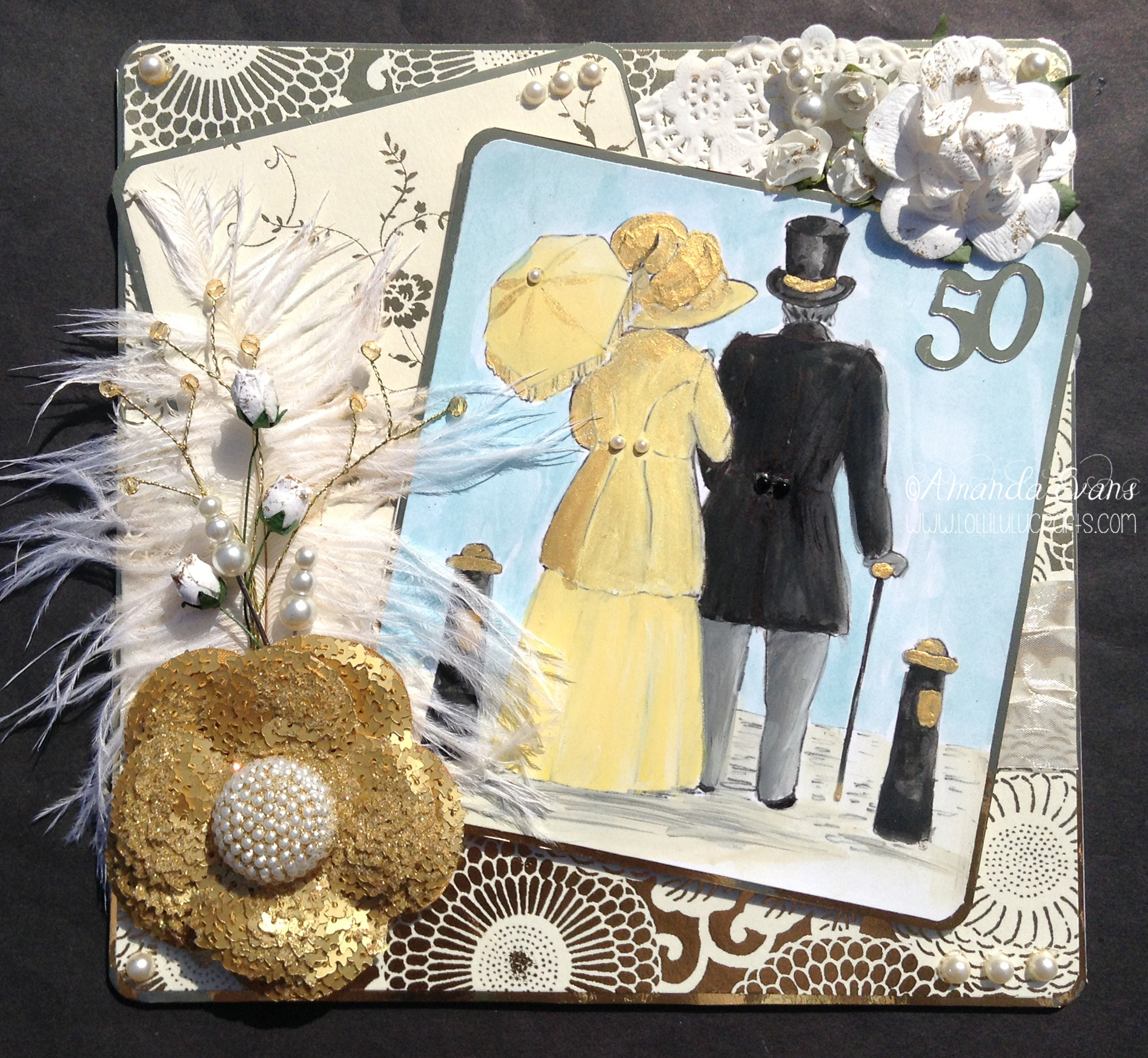 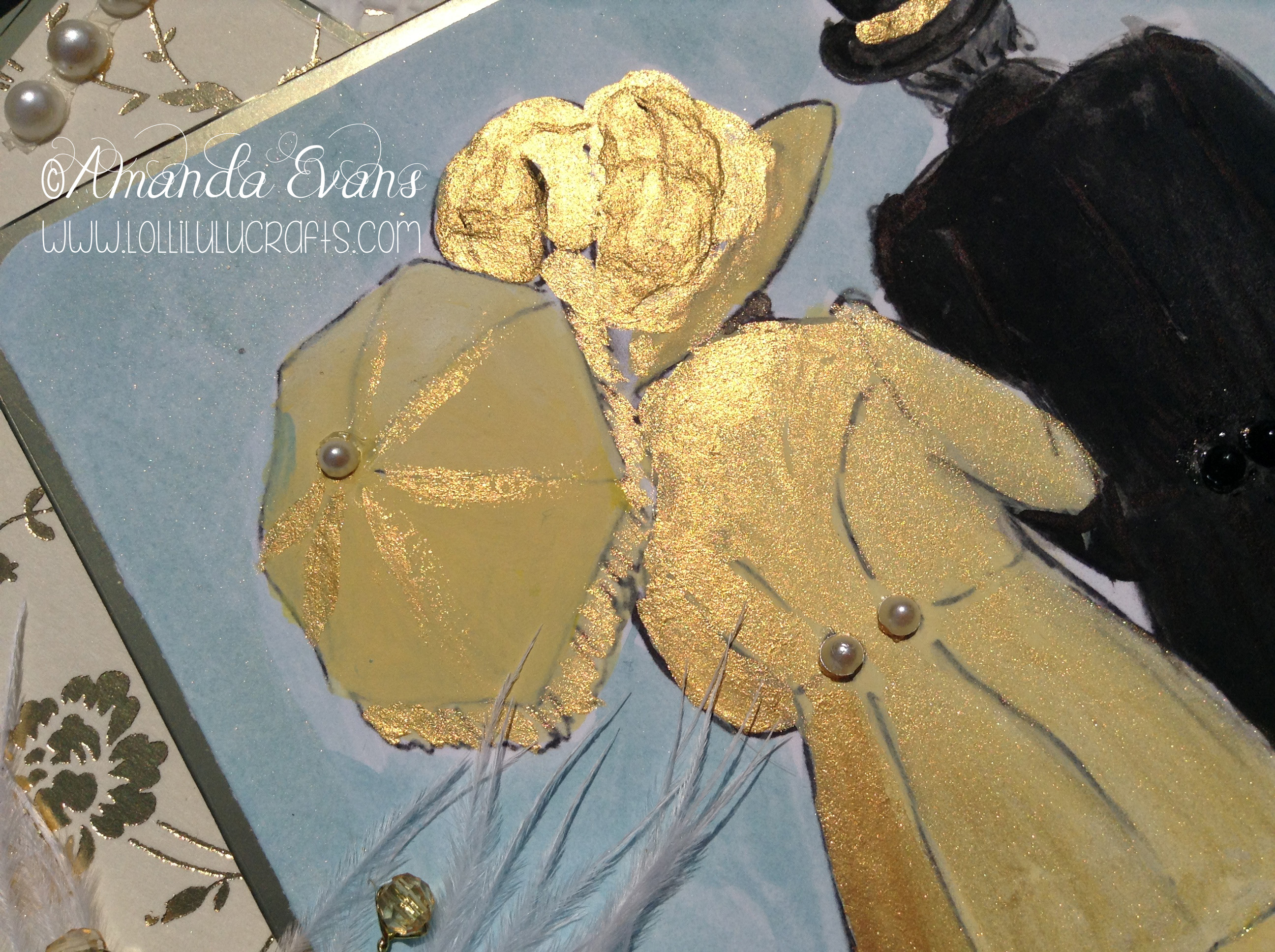 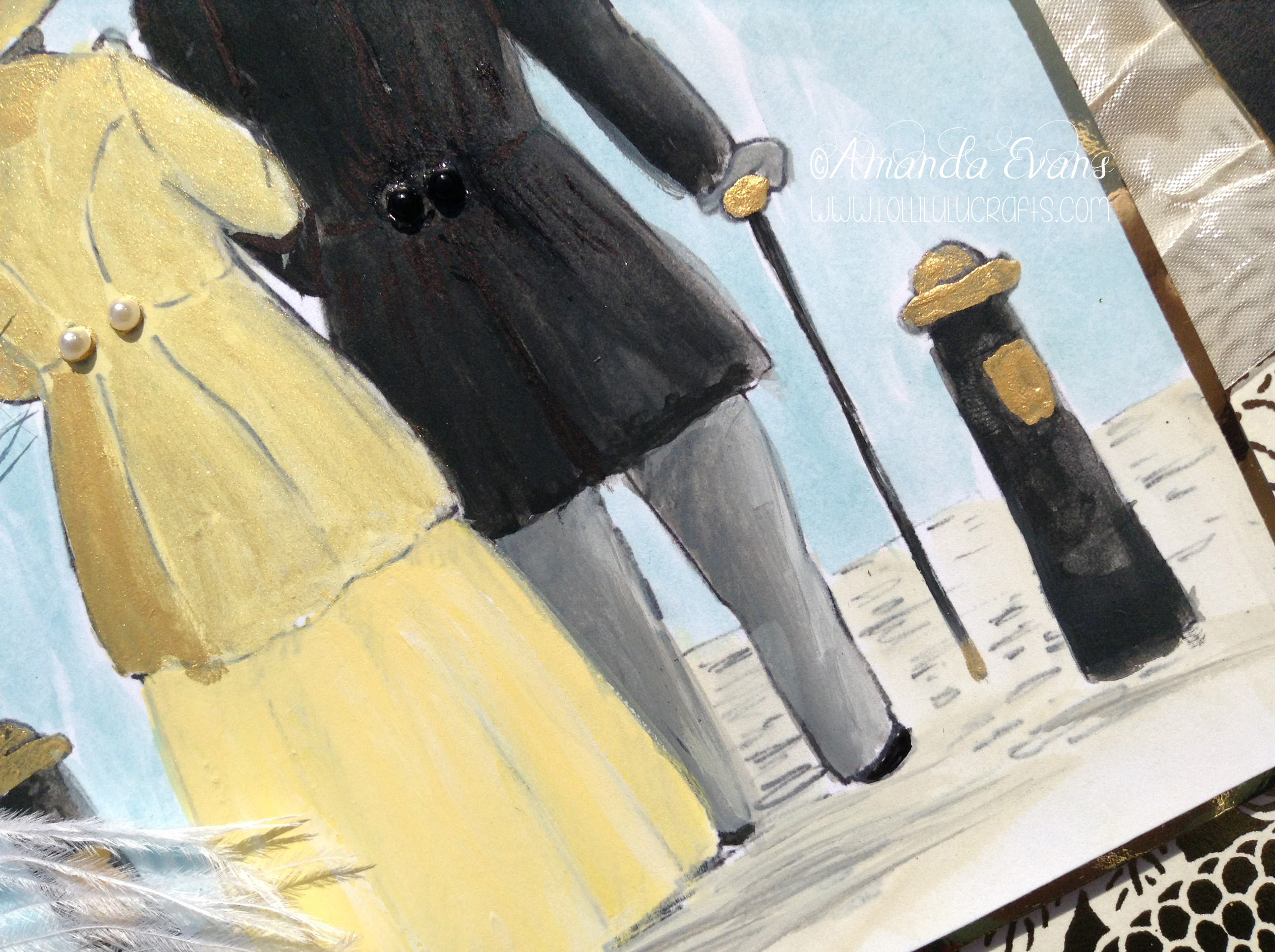 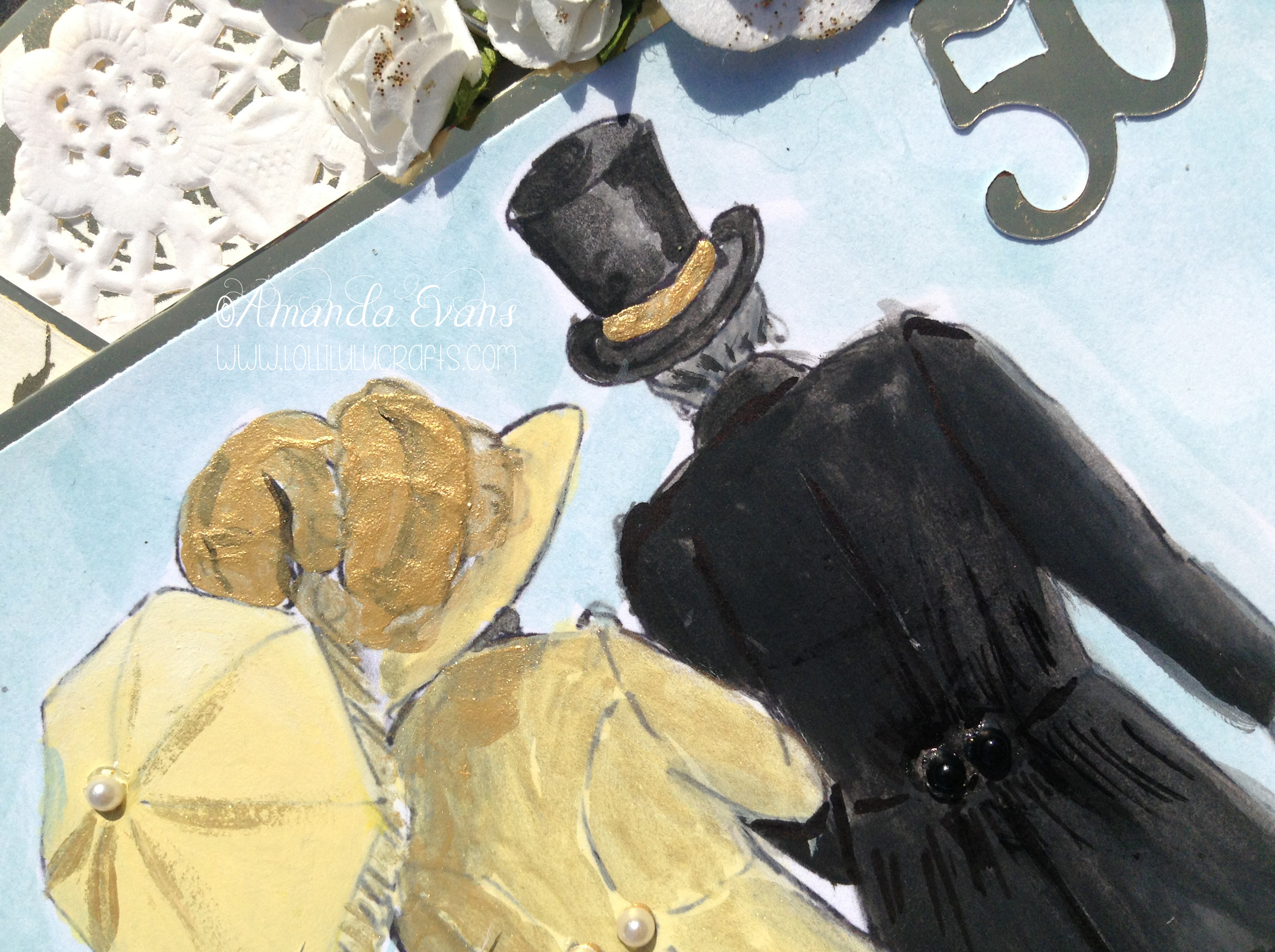 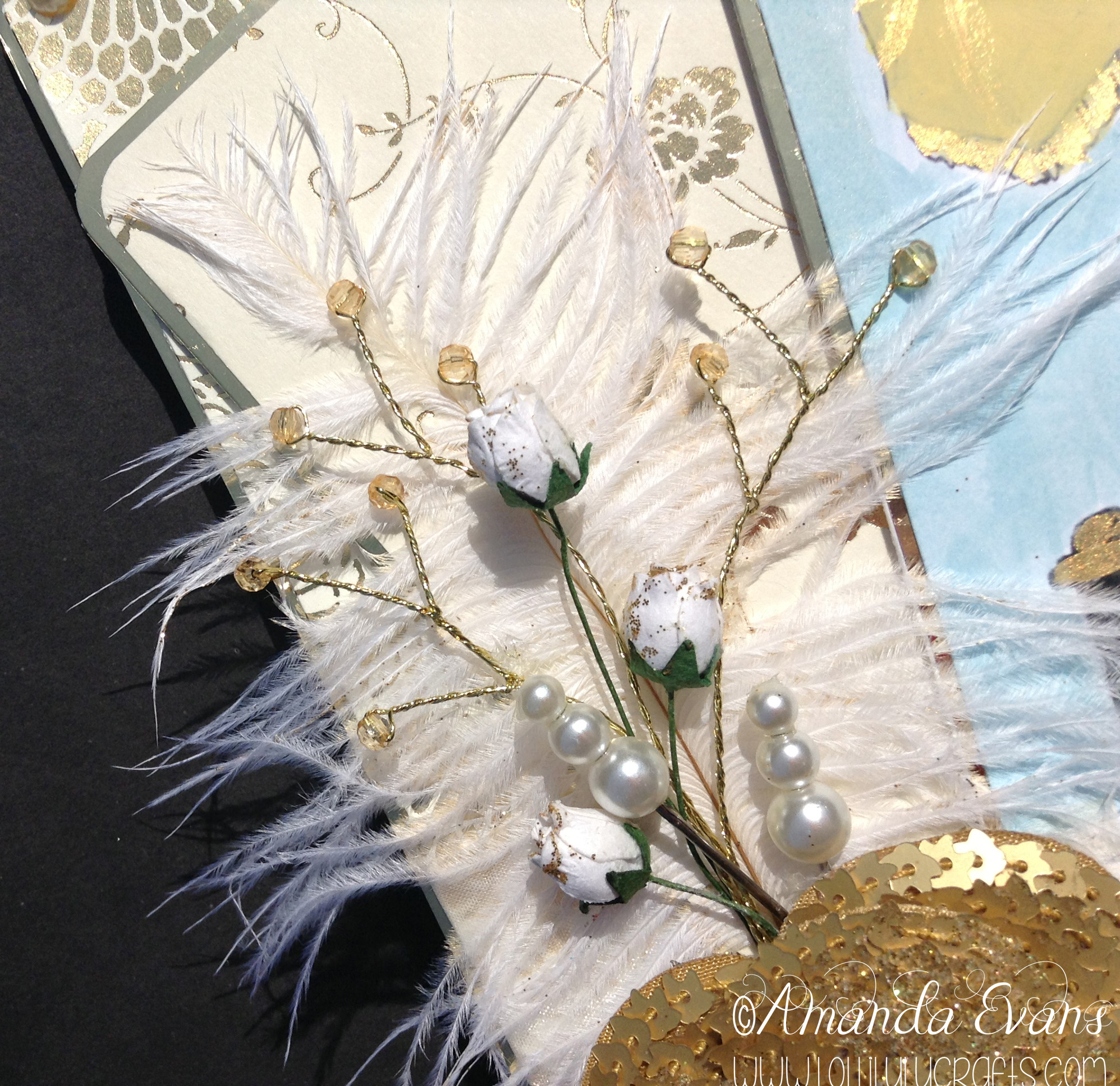 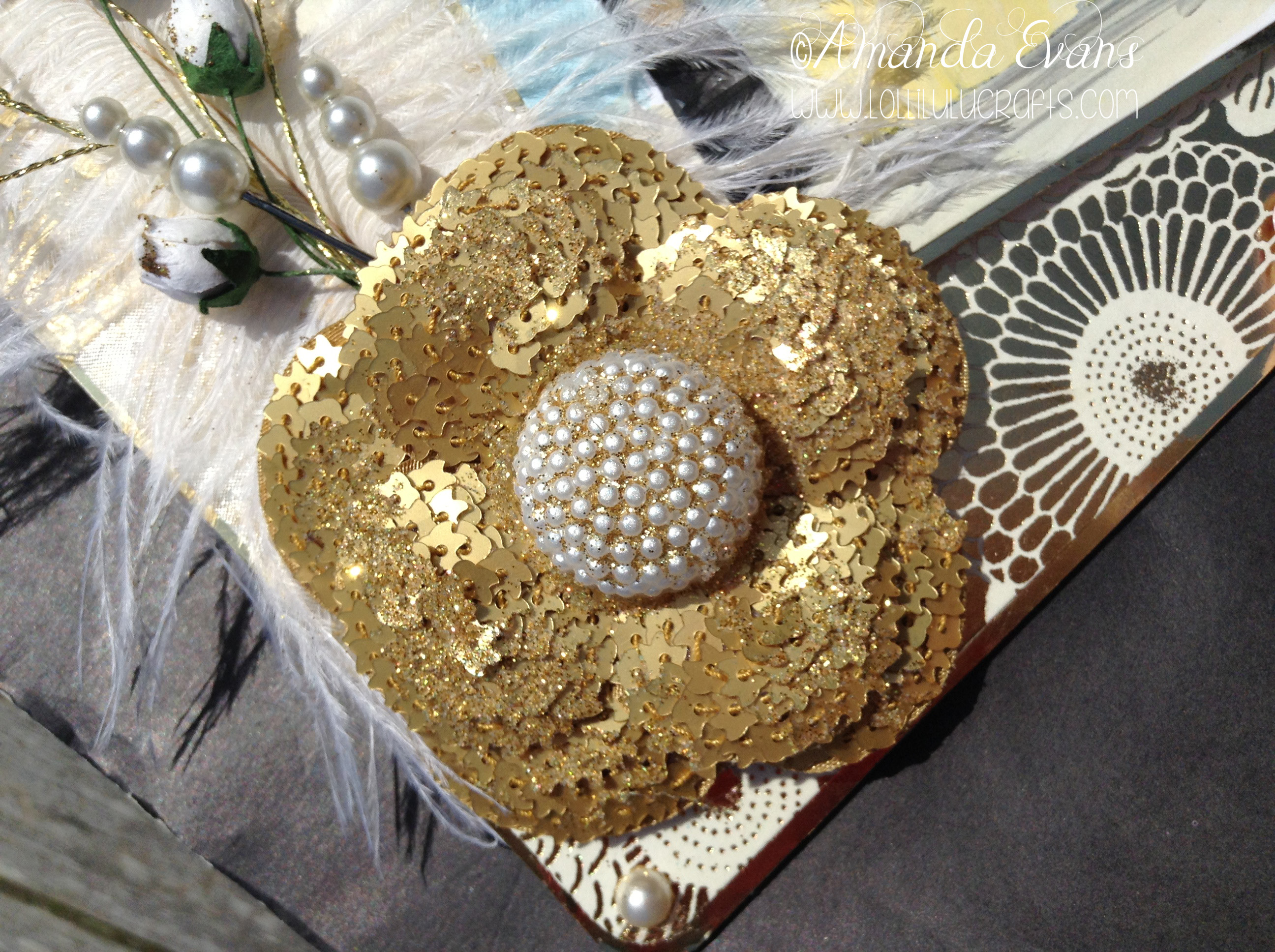 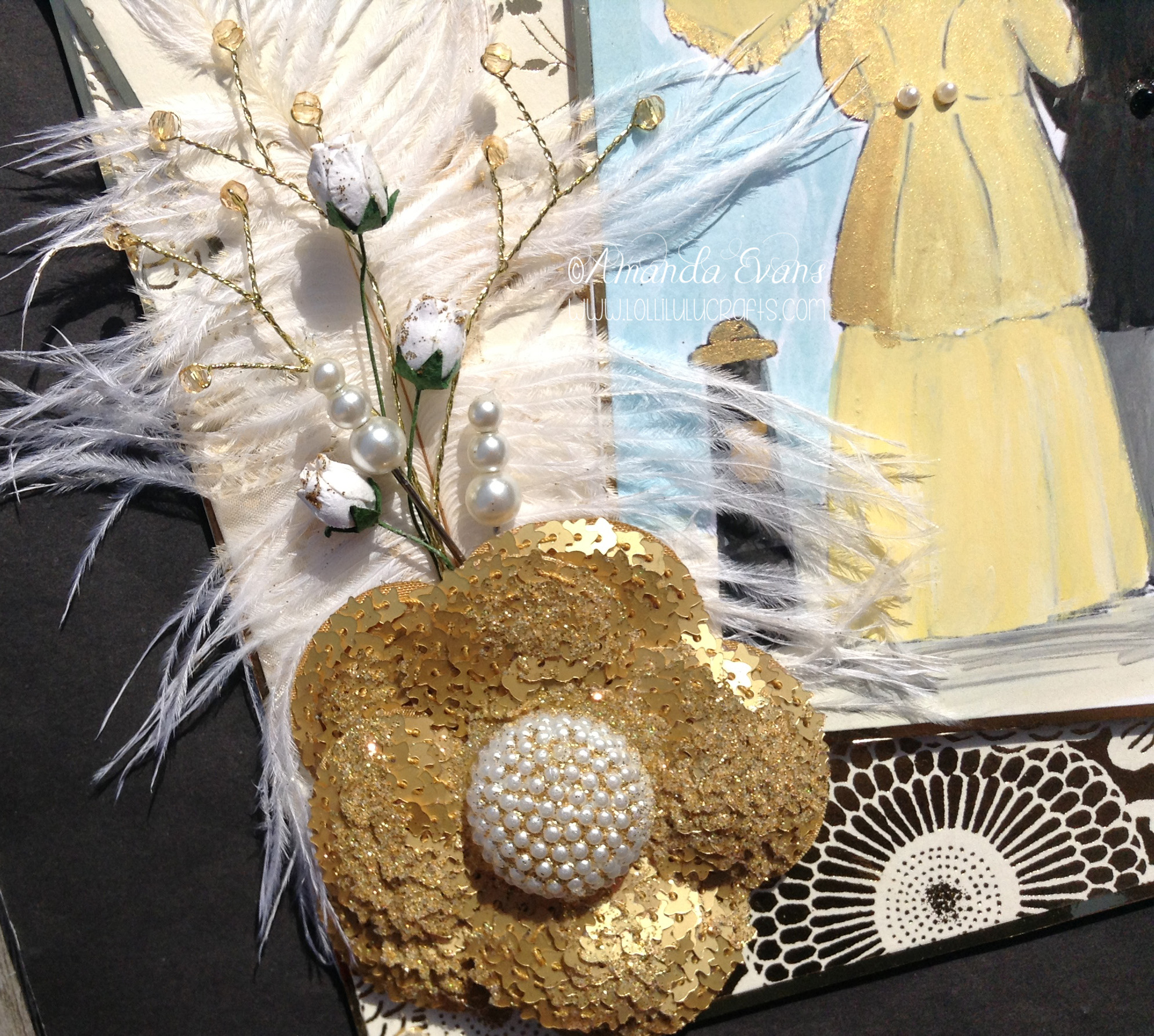 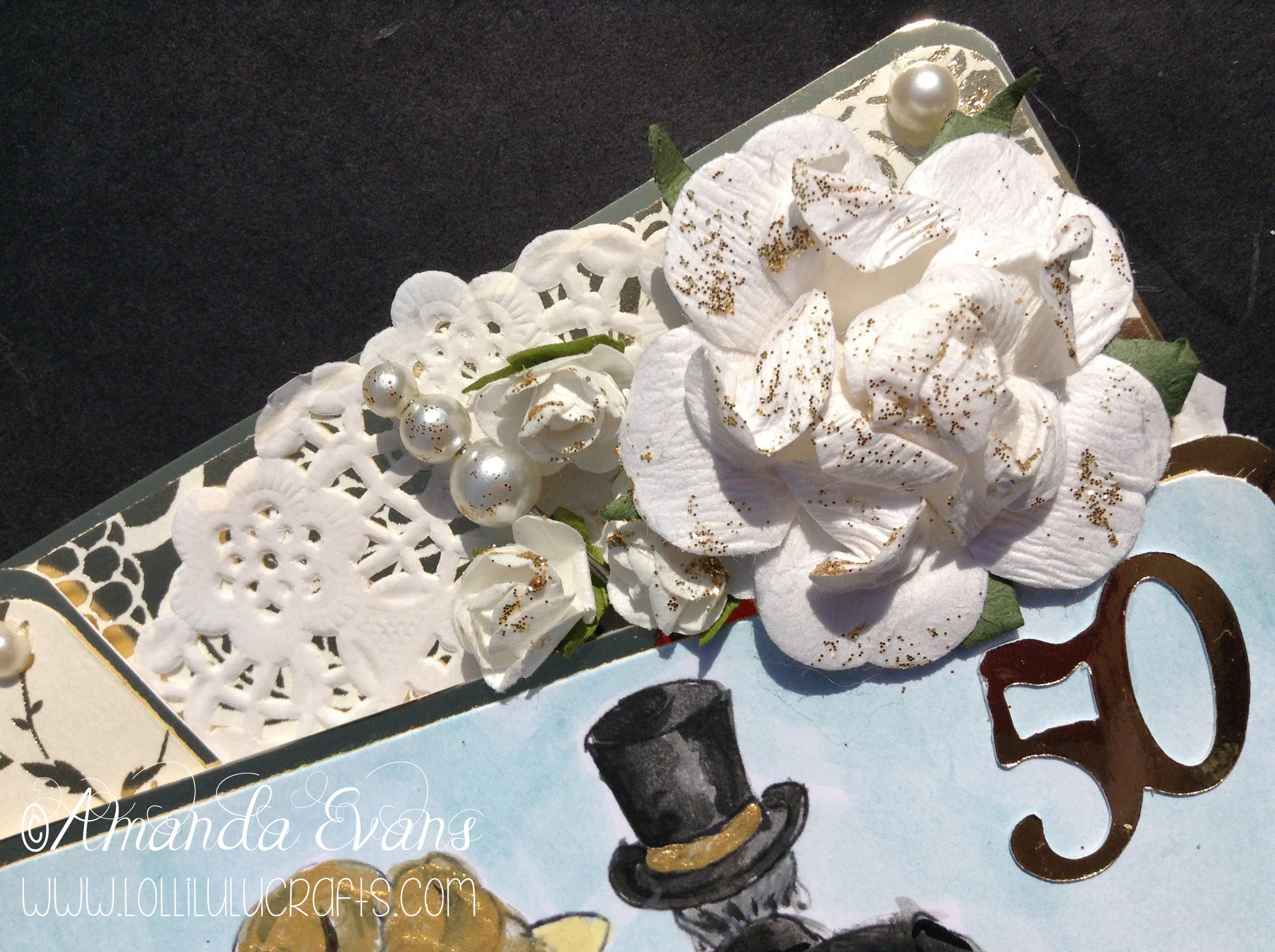 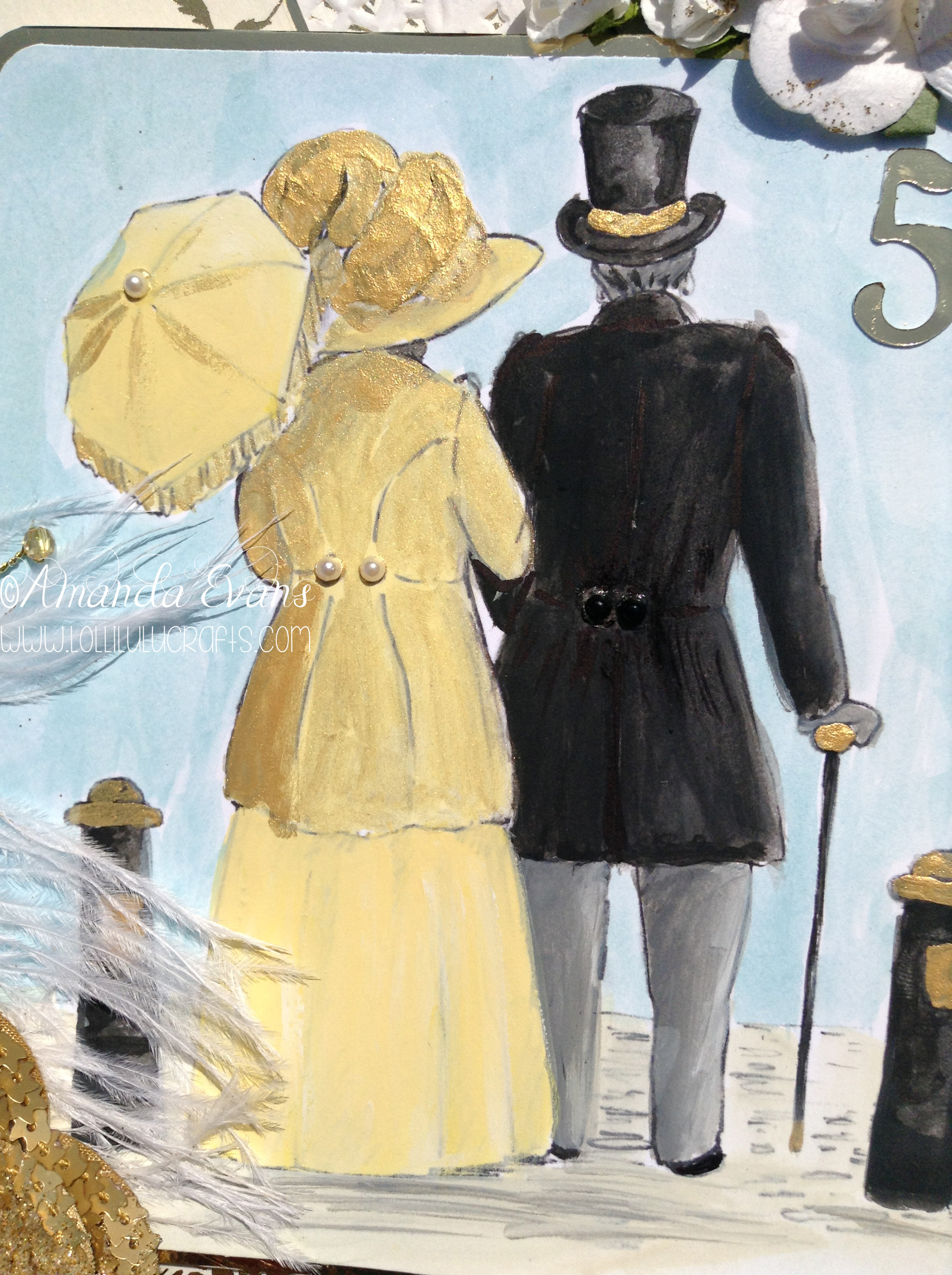 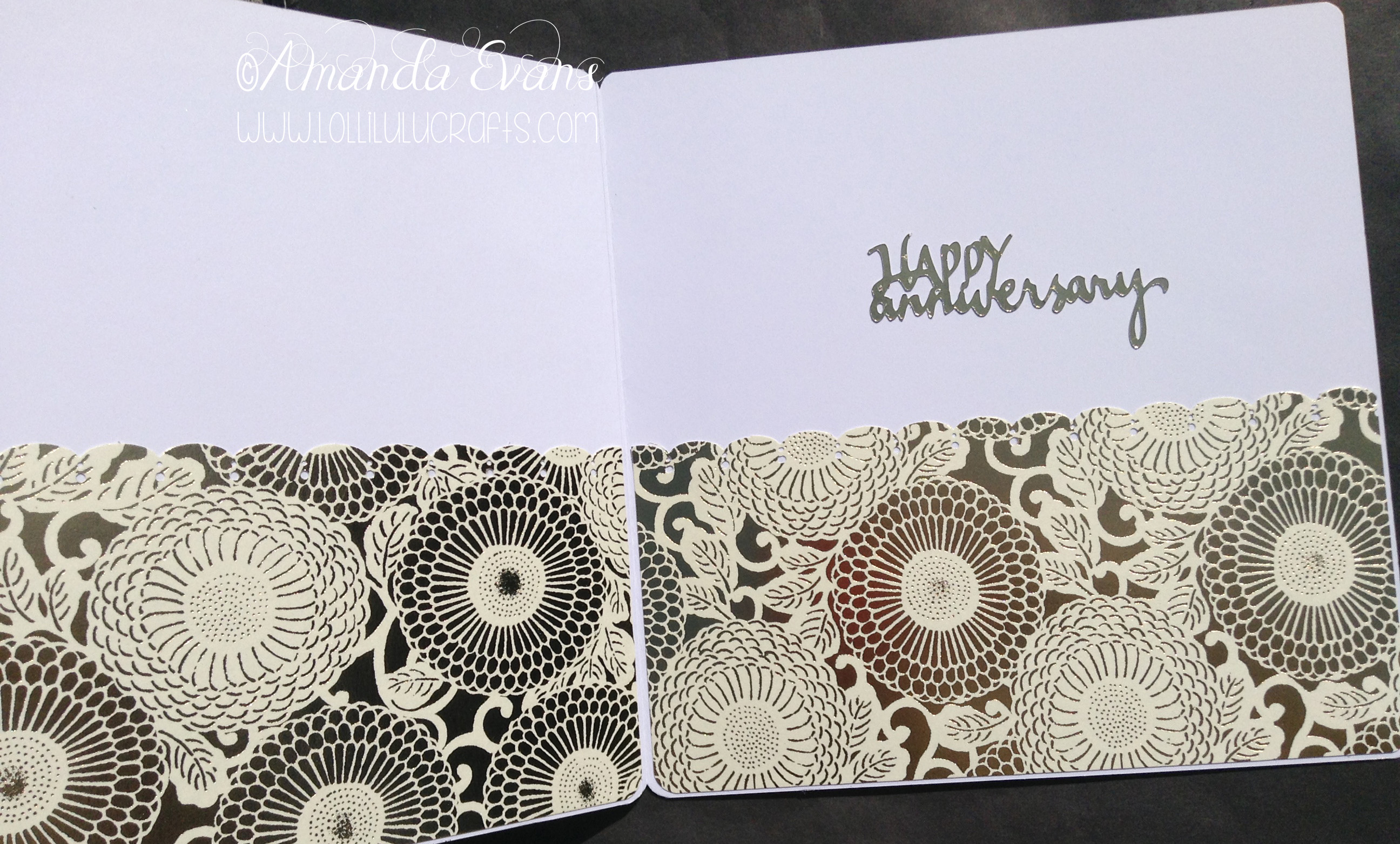 Well I hope you liked it as much as my customer and the recipient, and as always I would love to hear your comments, but for now hugs and have a great craft day,