Hiya, so here is the first photo post of the first Simon Says Stamp Card Kit of the Month series – Simon Says Stamp Card Kit Spectacular Day Card  . I wanted to make a card from the kit that was a little outside the expected box. As the whole theme was coffee and tea etc, I thought taking the little wooden Specs and using them as the basis of my card and not doing anything to do with coffee would be fun. 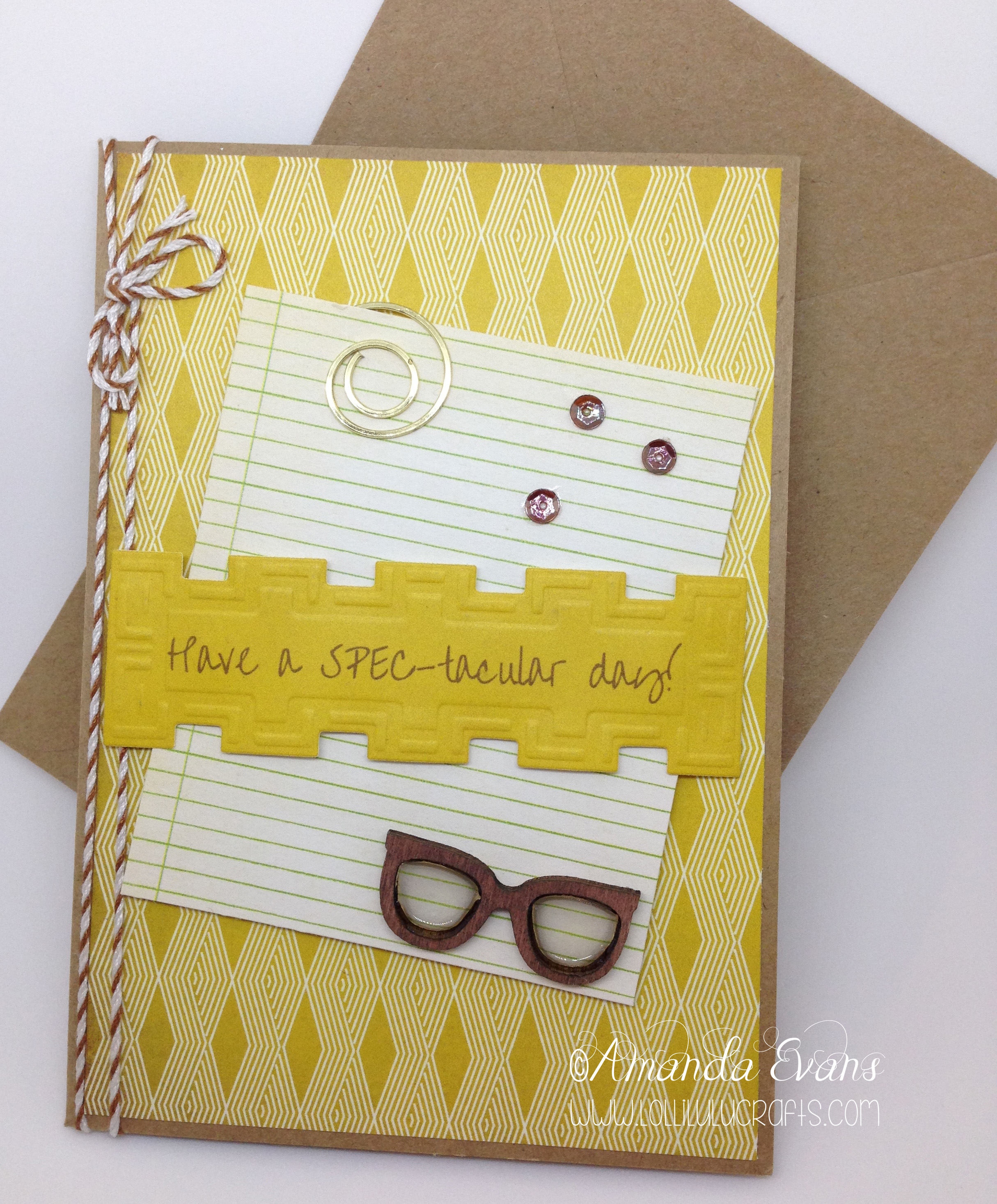 I did slightly go outside my own brief of using only, well as much as possible, what was in the kit itself because I used some  patterned paper from a paper pack that was not in the kit 🙁 But I think it needed something that was not as strongly patterned as the paper that came in the kit as otherwise the glasses would be lost. I also made use of a spellbinder die but that to me was not really outside of the brief to me but you might think differently. 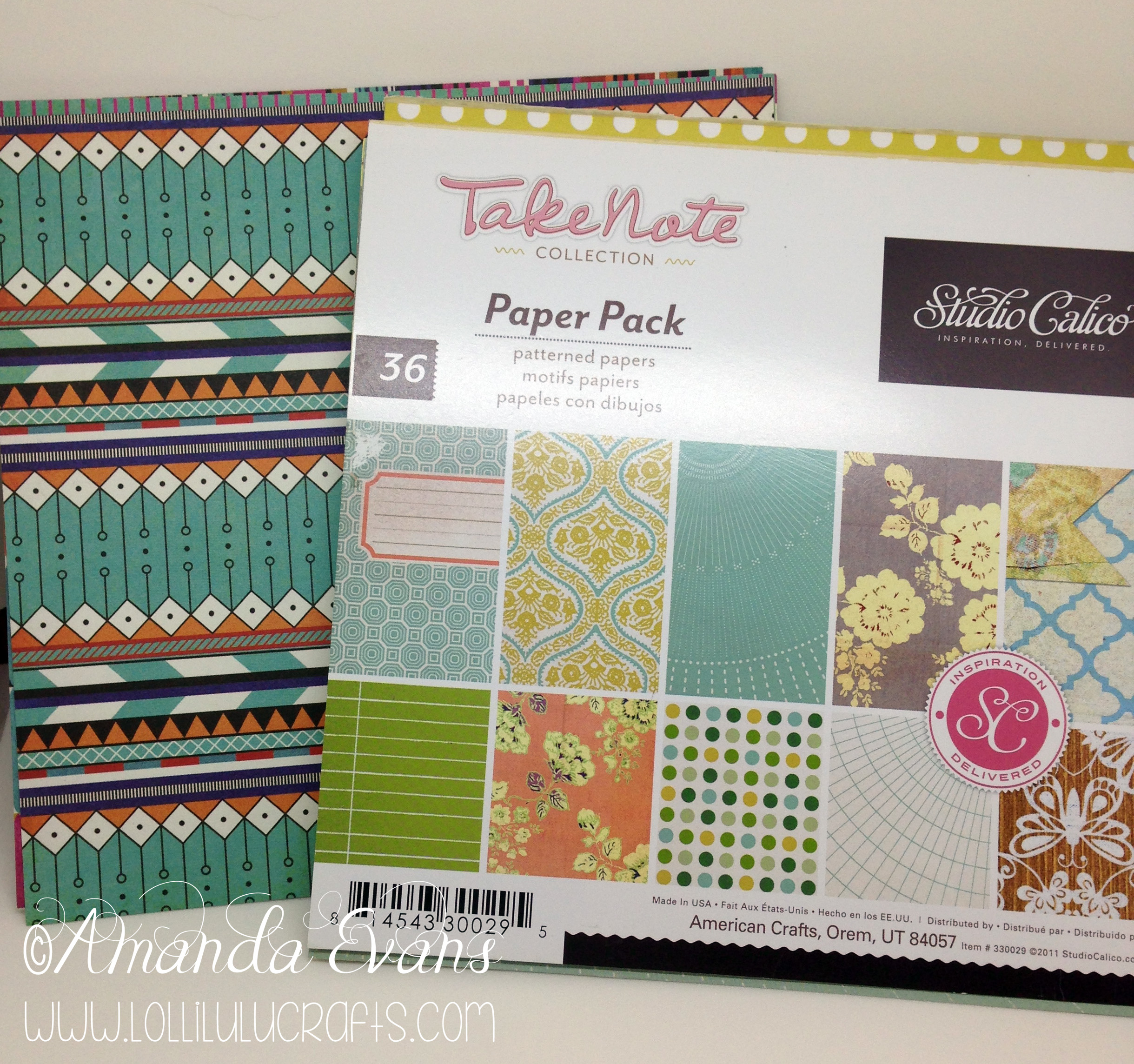 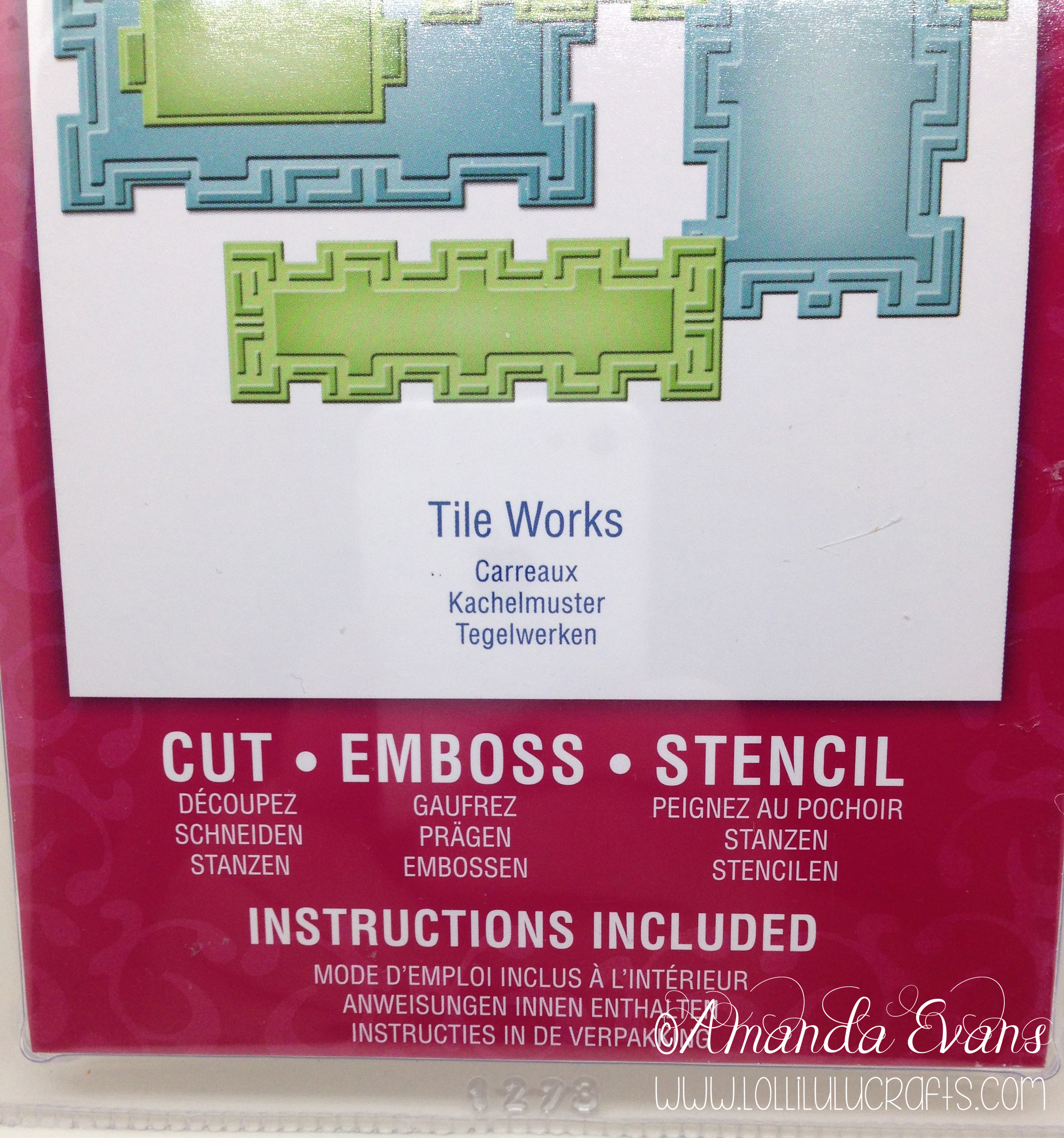 I really wanted to add the glossy accents and make the frames and glass the real feature of the card not the paper, and I hope you think I achieved a different look for me. I have tried to take the opportunity of these kits to make cards that are again a different style to my norm. I think although I do have a wide variety of styles of cards that I make I feel that generally the one thing that is reasonably consistent on my cards is they tend to big and bold. So this was an opportunity, rather like me trying all the different shape cards, to try something a bit different for me. What do you think? have I succeeded? So here is the Simon Says Stamp Card Kit Spectacular Day Card 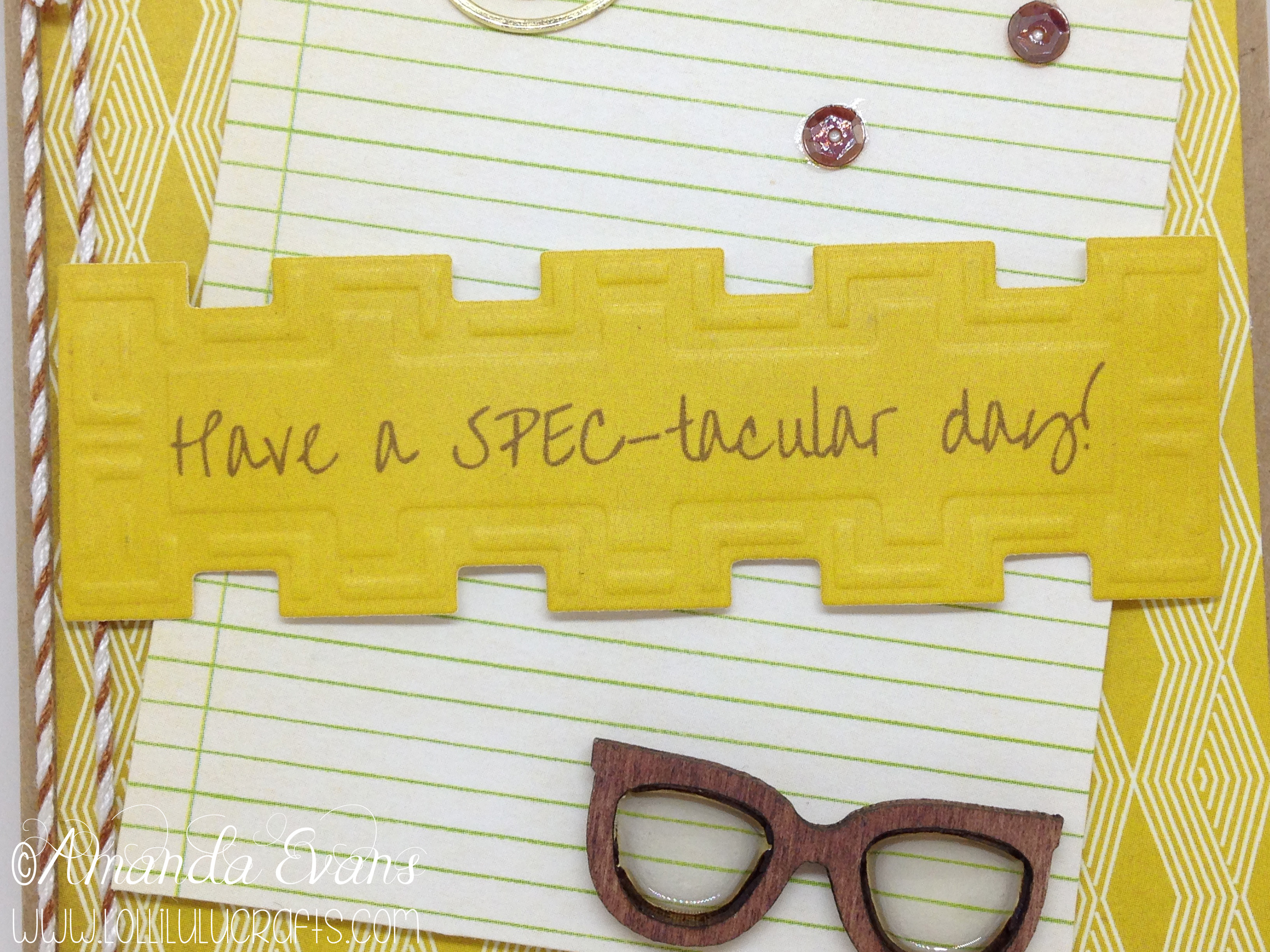 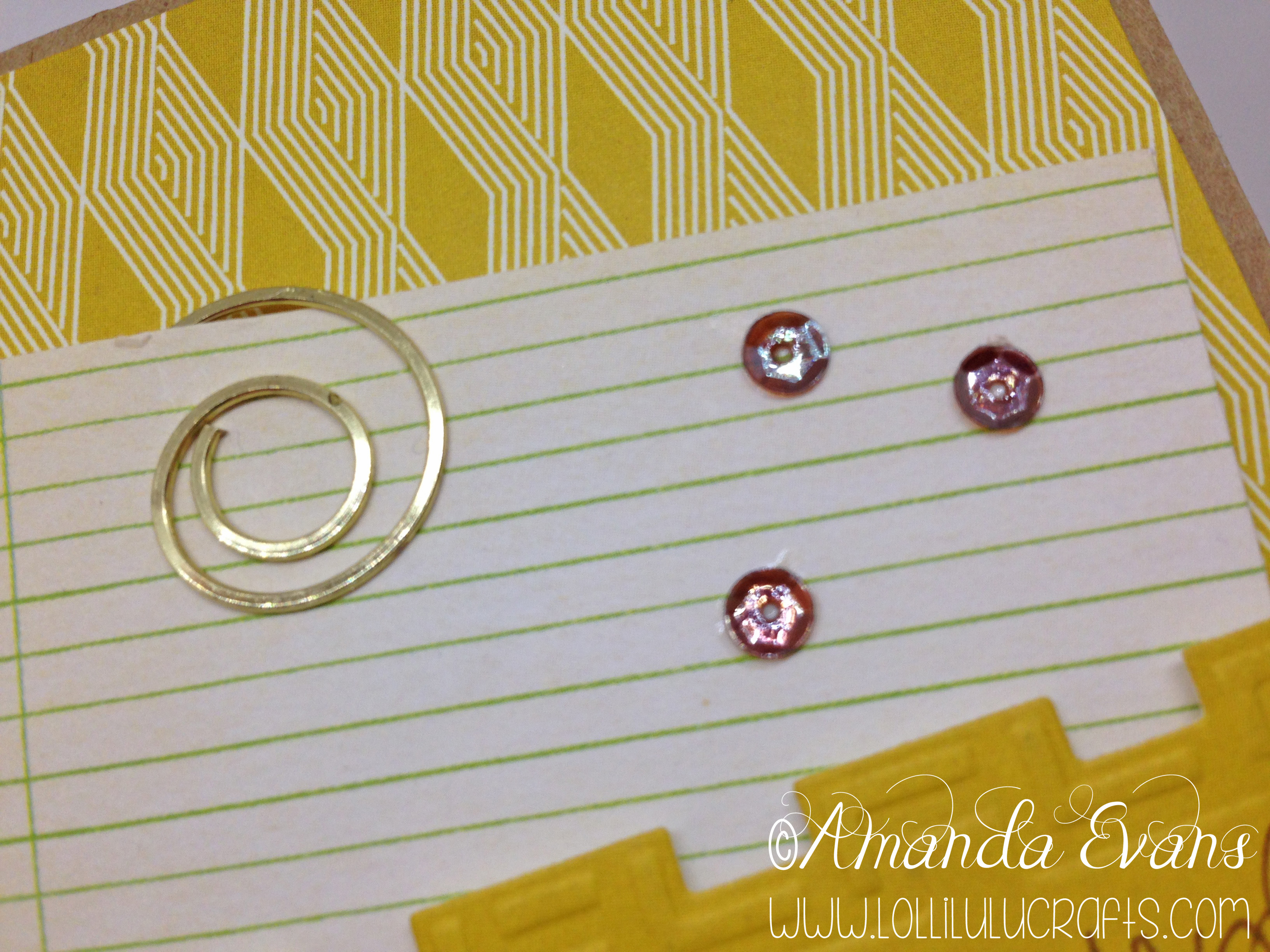 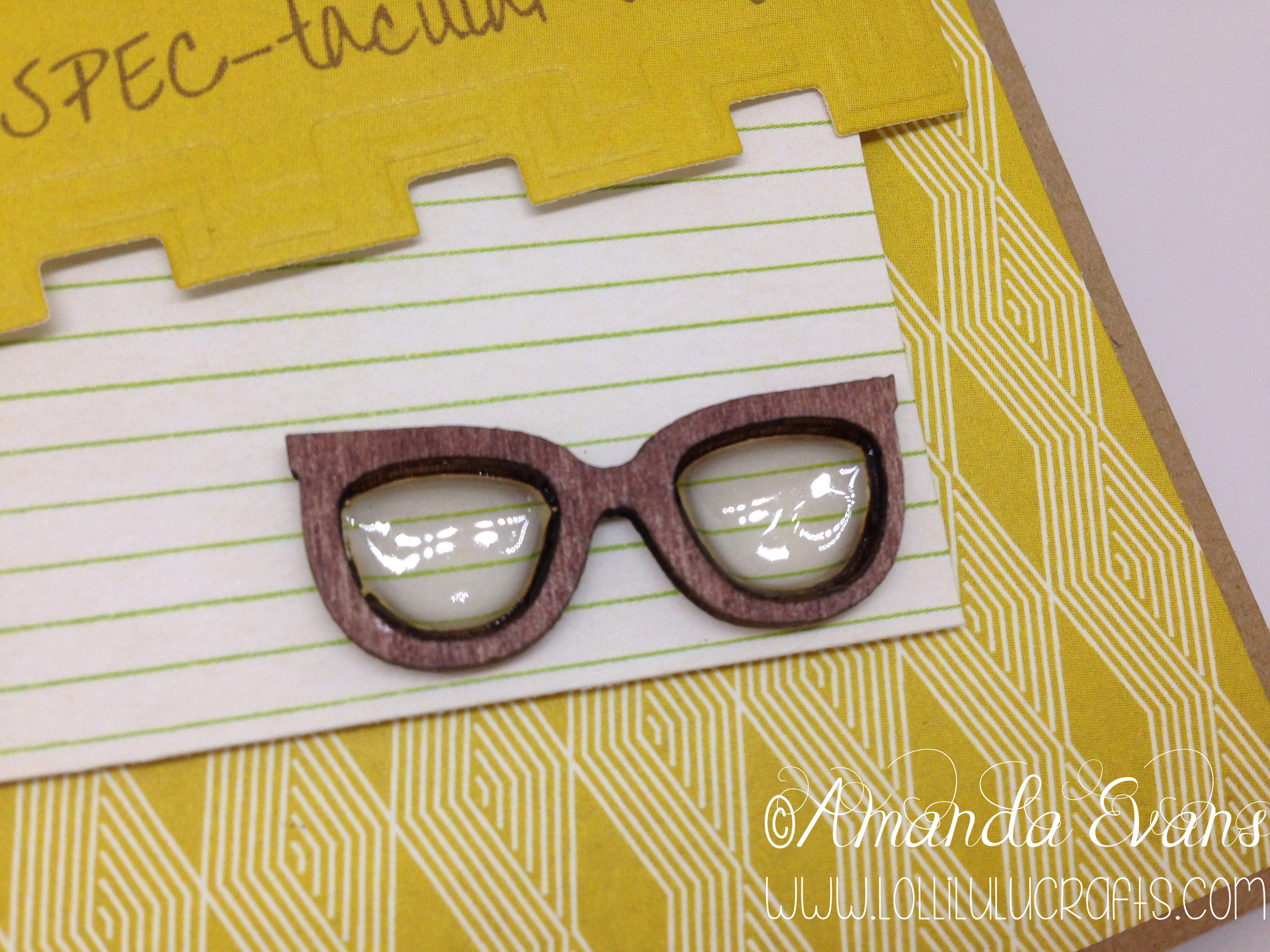 Anyway I hope you are liked this Simon Says Stamp Card Kit Spectacular Day Card and I will see you again soon and in the meantime have a great craft day,