After several requests I thought it would be helpful to take a look at the paper and card we use as standard in crafting. Specifically in reference to Paper & Envelope Sizes and Paper Weights.  I figured that this is even more helpful as a lot of you are not based in the UK so won’t necessarily know the sizes that we use here. Although of course the ‘A’ series of measurement of paper sizes is in fact an international one and is used in a lot of countries.  However lets take a little step back and start at the beginning.

The A, B and C series are in fact an international paper standard that was originally defined after the German standard of paper sizing and has now been adopted by many many countries from most of Europe to the Far east and Australasia. One of the main places that has not adopted this standard is the USA, Canada and Mexico which has its own standard both in sizing and weight and we will have a look at this after we have had a more detailed look at the A and C series. Now the actual mathematical formula that results in the measurements of these standards is complicated and far beyond our needs as crafters.  The most commonly used is the ‘A’ series for paper / card sizing and the ‘C’ series which is used for envelopes. In general for our purposes we do not need to concern ourselves with the ‘B’ series. In order to best show the sizing of the A and C series it is easier to have a look at an image. So I have drawn out for you the following: 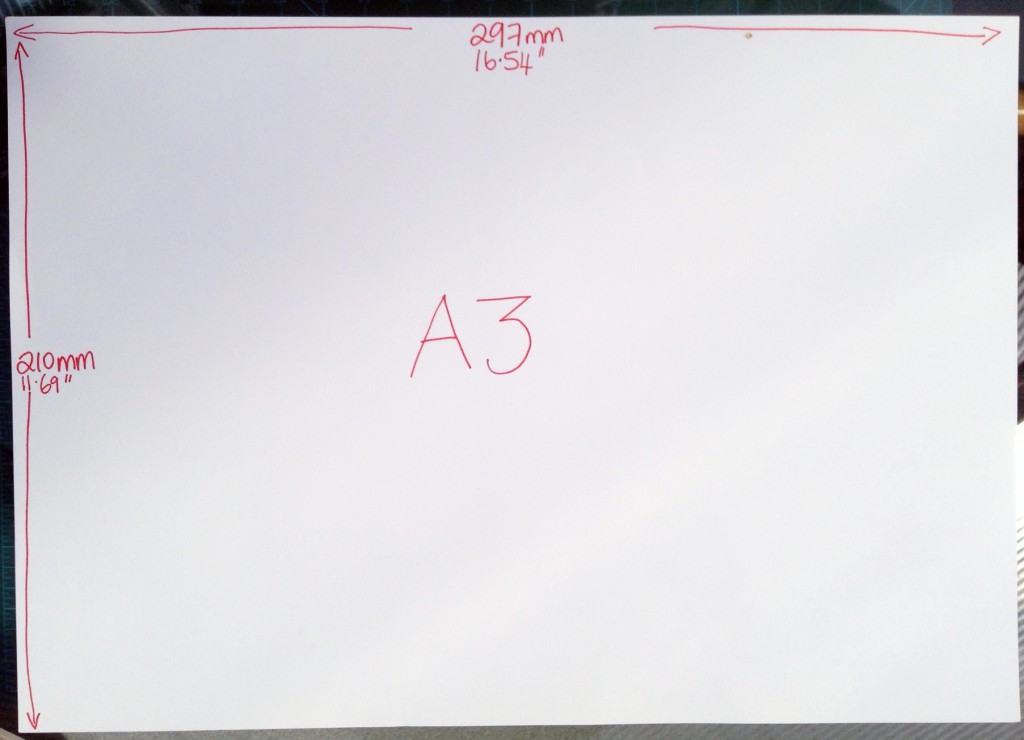 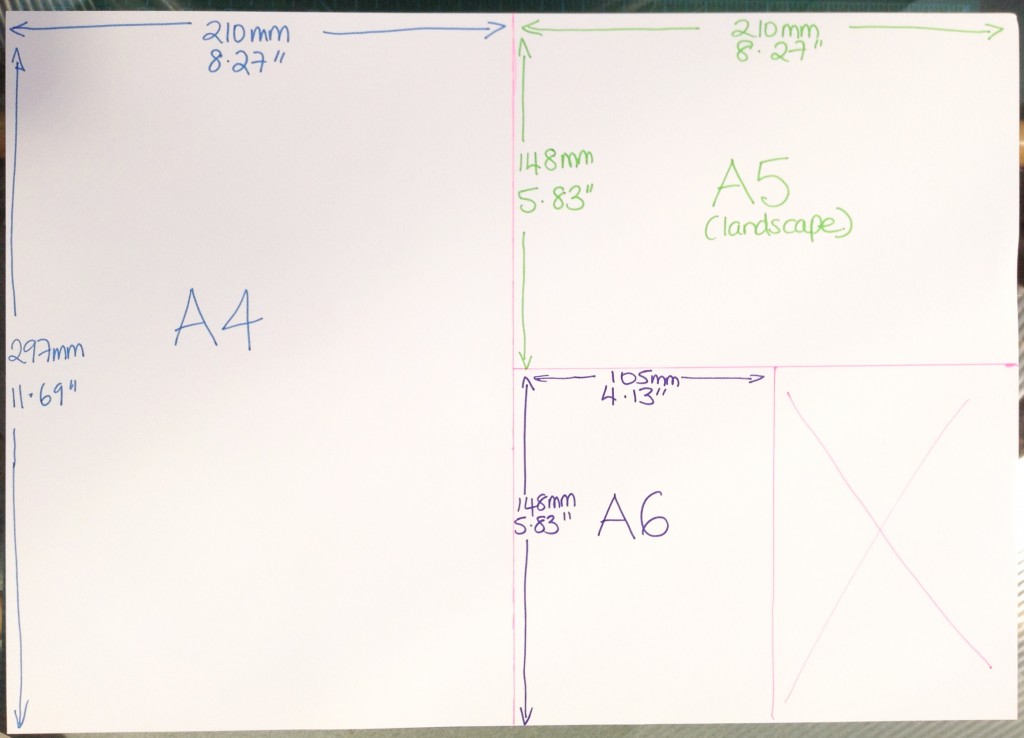 And a slightly more detailed diagram of both the A and then C series courtesy of wikipedia: 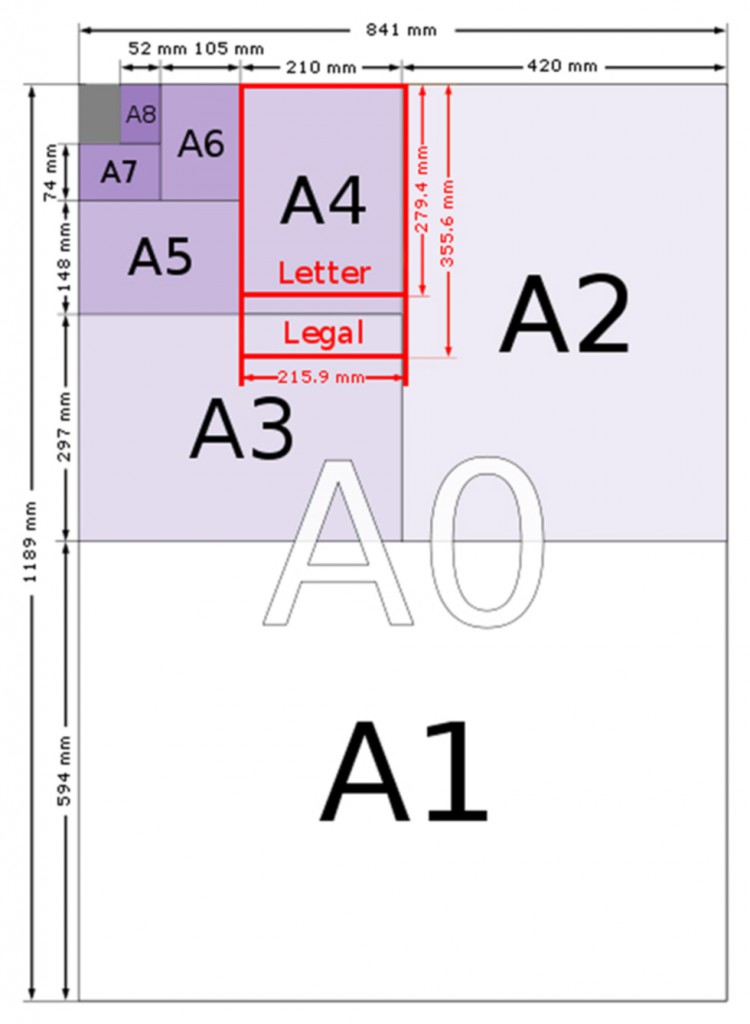 The different sizes shown in the diagrams are the finished sizes of the piece of paper or the folded card and therefore if you intend to make a card with any of them and you want your finished card size to be a particular size e.g. A5 or A6 then you need to use a piece of card stock that is the next category up and then score and fold in half.  So for example, when I say to you all that I am going to be making, say, an A5 card, that is a piece of A4 card scored and folded in half. Or an A6 card is an A5 piece of card stock scored and folded in half. As of the envelope it is essentially the same size as your A series and the numbers correspond across the series, so an A5 card will use a C5 envelope. However good quality envelopes that strictly adhere to these standards do have a little ‘give’ in the measurements to allow for any added thickness in the card or paper that is to go in that envelope.

Now turning to the America et al standard. This as I said above is different to most of the rest of the world. For every day use you will be looking at the”Letter”, “legal”, “ledger”, and “tabloid” paper groups which measure in inches as follows:

I have to say not being an american it is hard for me to comment with authority on the size of card stock most commonly used for card making but from my understanding the letter size is the one that is used most frequently for card making. I am talking at this point only within the standards we are discussing and not referencing as yet our craft standard sizes. It seems to me that the letter size is a very convenient size for card making and cuts down nicely in both the vertical and the horizontal. whereas the A4 its nearest cousin does not cut down or fold evenly easily at all, and most crafters I know that use A4 as a base card will have the guillotine with the markings for the smaller sizes already there as the fractions of an inch or mm that it gets down to in order to get it down to A5 etc is crazy. 🙂

Now finally on sizing to perhaps our own craft standard which I would imagine is pretty international. We would be looking at sizes such as:

as probably the most popular but no means all inclusive. I think as crafters we are pretty smart with our card and also the shapes and sizes very much depend on fashion.  So please do feel free to add to the comments any of your current fav card sizes 🙂

Again here with the weight of the paper we separate the standard into American and the rest of the world for the most part. And to certain extent when coming to the weight table at the end we will be looking at a comparison between the two. Of course nothing is ever that simple!

When purchasing paper, especially in crafting one of the first things we will almost certainly register, consciously or sub-consciously, is the weight of the paper. The heavier the paper the more expensive and luxurious it seems. And of course for card making the weight of our base card is essential in order to be sure it is strong enough to still stand up after we have piled every embellishment known to craft onto it lol! However I have found in the past that it has been problematic when purchasing card that is measured in a different method to what Im used to, to know exactly what kind of card I am actually buying. I have ended up on more than one occasion with weak flimsy card stock that I was expecting it to be strong as an ox.

As I indicated above there are essentially 2 standards for weight of card and paper. The first is in lbs (pounds) and the second is GSM (grams per square metre). Now in both standards the paper is measured by its density not actual physical weight. So for example card board is very dense – no light gets through, whereas tissue is not dense at all and a lot of light will come through.  So with GSM you are looking at the mass of the paper itself rather than, as with the american system, the mass of the whole area of the paper – which will vary according to the size of the sheet, the number of sheets in a reem and more. This means that in the american system that different thicknesses of paper can sometimes be labelled as the same lbs! However to go into this much more would be getting much more complicated than we need. What I thought in view of the american system, was that I should look at the card stock standards and compare those to what GSM that would be, because as crafters that is the type of paper we are most likely to interested in.

Now the weight card and paper I most commonly use would be a 120GSM for paper say for inserts etc; A 220Gsm for a lighter weight card stock for say cd crafting for matting and layering and then 350GSM for my base card stock, which is also the weight of the hunky-dory card that you see me use a lot.

Anyway I hope you have found this post useful and interesting. I have to say when researching all this for this post I was surprised just how much there is to Paper and the international rules surrounding it. Have a great craft day, 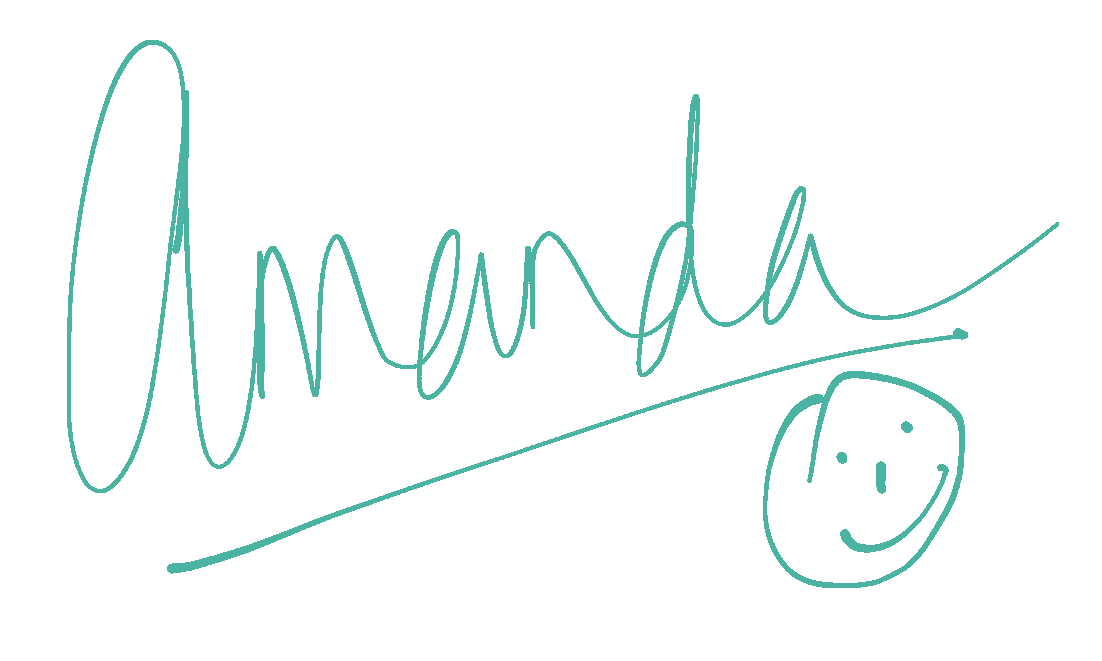 4 Comments on All about Paper & Envelope Sizes and Paper Weights